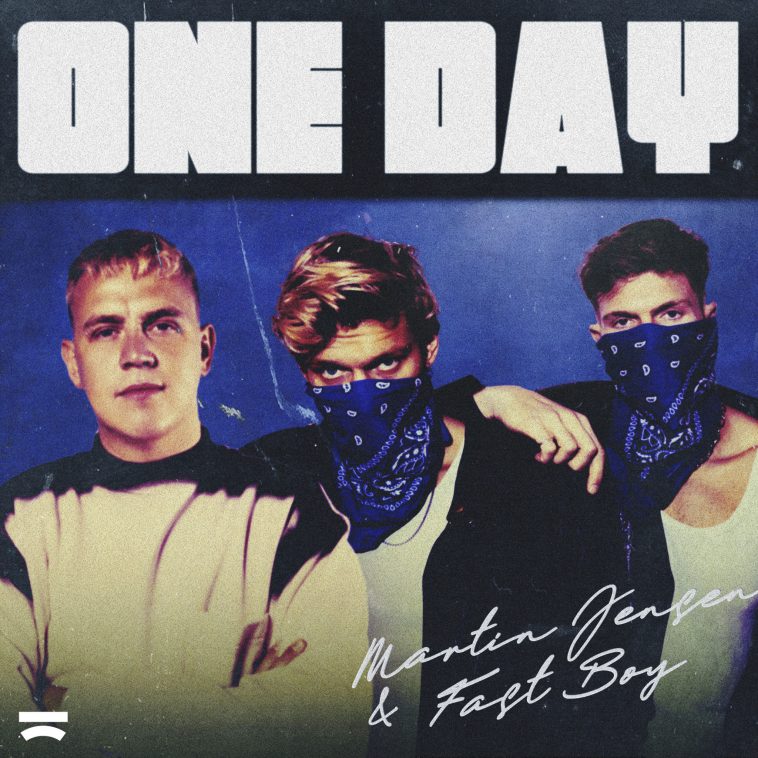 As one of the most explosive DJs to emerge in the past decade, Martin Jensen has set the scene alight with epic releases including the multi-platinum success of “Solo Dance,” as well as collaborations with names such as Jason Derulo, Alok, Imanbek and Timmy Trumpet. Now, he teamed up with the Fast Boy duo on a brand new release titled “One Day.” The new single is dropped via the powerhouse of Smash The House, a record label from Dimitri Vegas & Like Mike.

Fast Boy are a mysterious, cloaked duo that have released with names including Alle Farben and Hugel, racking up over 30 million streams last year alone, receiving further support from the likes of Don Diablo.

“One Day” is a club-ready banger, and a fusion of the best qualities from Martin Jensen, and Fast Boy, as artists blend subgenres of house, dance and electro into one explosive sound. Instigating the track with a key-heavy deeper melody, the production spins on the axis of depth-driven house and bass-filled swells that set the tempo. Have a listen below: