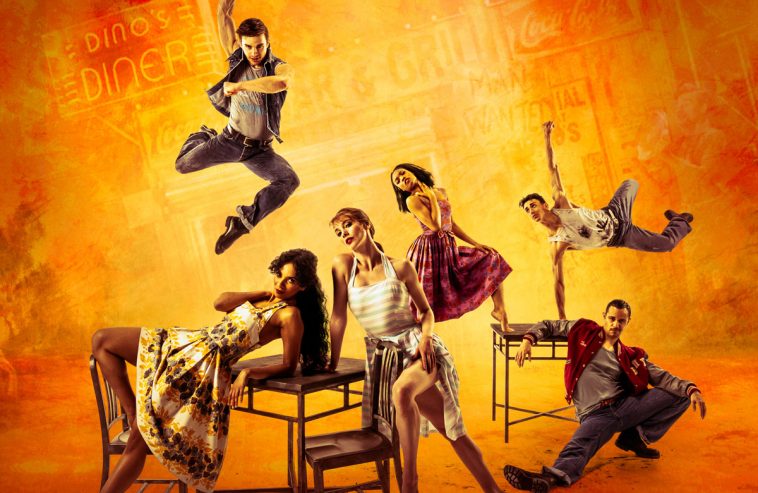 Matthew Bourne New Adventures has announced the cast for The Car Man at The Royal Albert Hall.

The reimagined staging of The Car Man will see current Mary Poppins Zizi Strallen share the role of Lana with the New Adventures critically acclaimed Principal Ashley Shaw who won a National Dance Award for her performance of Vicky Page in New Adventures production of.

Will Bozier and Richard Winsor will take on the role of Luca.

Dominic North is one of New Adventures’ most popular dancers and Paris Patrick recently appeared in Matthew Bourne’sThe Midnight Bell will share the role of Angelo.

The Car Man will also see the return of Alan Vincent, who created the title role of Luca when the show very first premiered back in 2000. For this new reimagined version Alan will be taking on the role of Dino, Lana’s abusive husband.

The newly reimagined production of The Car Man is to celebrate 150 years of The Royal Albert Hall, performances were originally due to take place last year but had to be rescheduled because of covid. What’s so exciting about this new very limited two-week run is it will feature a company of 65 hugely talented dancers and performers. Accompanied by a 15 piece orchestra, it will see the dancers perform throughout the auditorium with staging created by Tony and Olivier award-winner Lez Brotherston.

Full Daily Principal Casting for the Royal Albert Hall Season will be posted on Tuesday 10 May.

Performances of Matthew Bourne’s The Car Man will run from 9 June until 19 June, you can get tickets here!