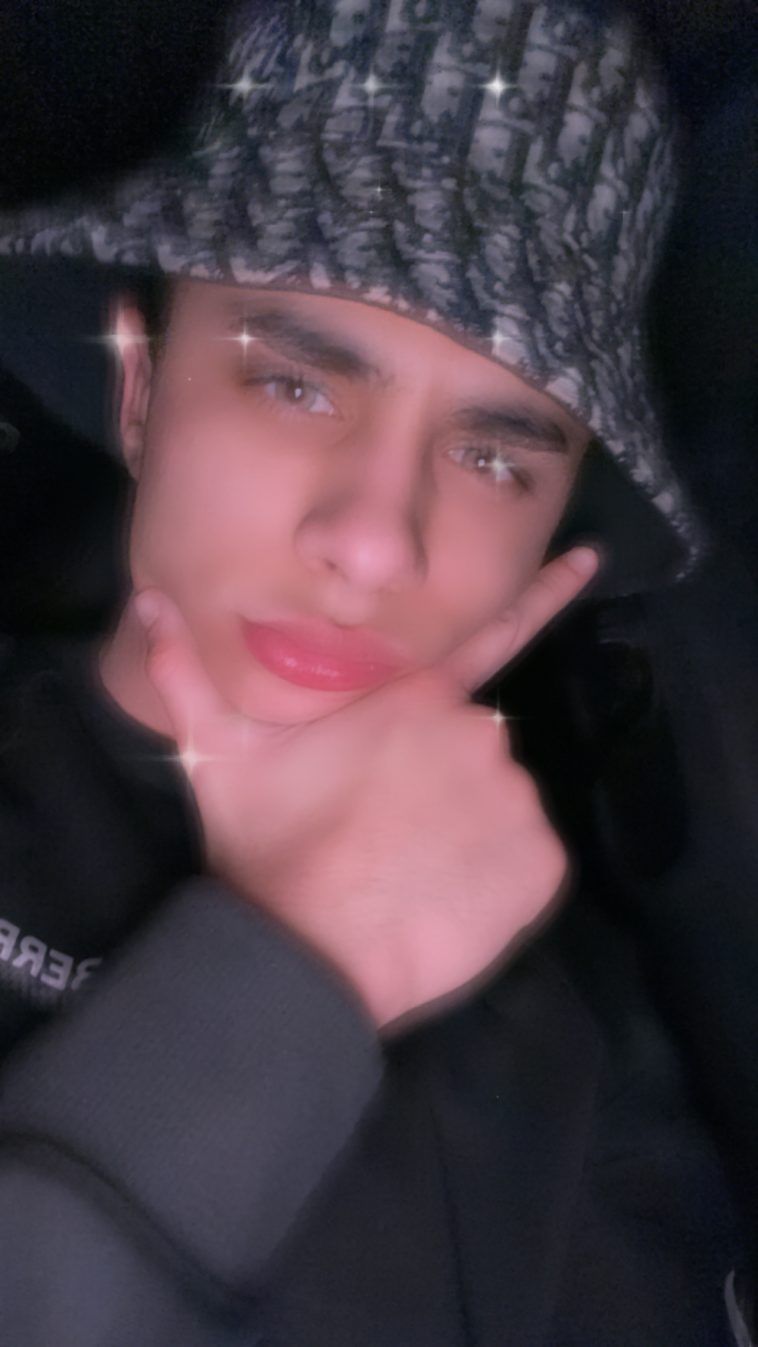 Maxens Gomez is a young singer sharing an incredible story.

He is as popular among the audience that many people want to know about him.

You may have seen many artists, many singers in your life, but Maxens is… different.

His personality and everything personal will catch your eyes.
So, let’s find out now from future Pop Star Maxens Gomez.

Maxens Gomez was born in Grand-Prairie (Texas) but does not live there. He is currently a resident of Paris, France and London, United Kingdom.

Since the death of his parents in 2009, he has become highly more interested in music.

His parents loved music, and they wanted their son to be a successful artist. He continues to make every effort to make them proud according to their ideals.

Also, trying to make his childhood dream come true. Maxens Gomez wants to bring back perfection in music. So, he is making all kinds of preparations to gain the trust and love of his fans and future fans.

Commenting on the music, he said: “Music is the only thing in the world, it keeps me awake.”

He likes different styles of music, which shows him as a music lover.

Maxens Gomez, as he moves forward, is set to become a successful artist in the future. He gives the music a lot more priority to survive. And it seems to be the best way to all his grief trouble.

He even wants to emphasize music by following Michael Jackson’s style. His love for music so much proves that he is going to be one of the best Pop Stars in the future.

Thomas McDowell is a London-based writer. He has an affinity for pop culture, he especially indulges in English-Pop music.

So, if you are fan of Justin Bieber, Ariana Grande, Taylor Swift or even Drake.. Thomas will be your best ally!