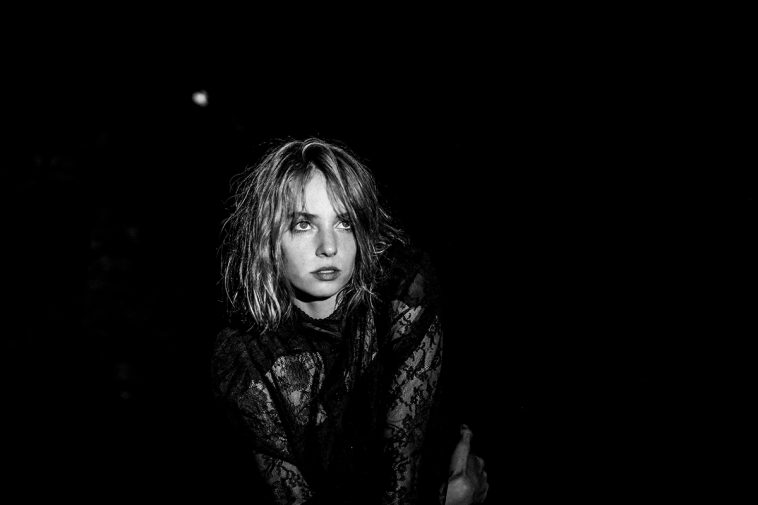 Following on from the release of her debut album in 2020, Maya Hawke has returned with the announcement of her second offering titled “MOSS”, set for release September 23. The latest single to come off the release is ‘Sweet Tooth’, which was the last song written for the album.

The music video for the song, directed by Celine Sutter, is set in a dentist’s office and on the beach in Los Angeles, where you Maya takes the audience into a laughing gas-induced dream of a group of friends memorialising Maya.

Speaking on the release of the single, Maya explains that when she recorded the song, she felt a sense of joy about the experience: “[W]hen we finished the first recording session, I felt this eruption of joy and I knew this feeling had to be on the record.”

‘Sweet Tooth’ follows the album’s debut single and video, ‘Thérèse’, released in June from her album. “This record is called MOSS because I’ve been gathering a lot in the last few years,” Maya says about the album. “Sitting still and collecting a green blanket of memories and feelings. Making this record was me trying to get up and shake it off and look at all of it. It was the first step in untangling myself and really trying to look at the rock under the moss.”