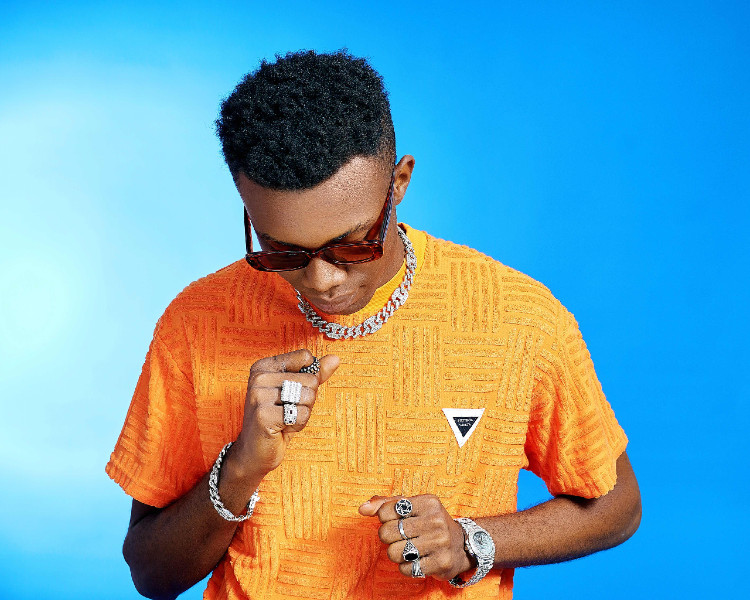 Talking about the song’s inspiration, Mayé says, “This track is about a guy throwing shade at an ex-lover who didn’t appreciate him while they were in a relationship, and broke up with him because he was broke, but now that his luck has changed for the better, he wants to throw it back in her face. It is a very catchy song and will resonate with many people, especially anyone that felt abandoned by their lover or friends because their finances were still catching up”.

Mayé first arrived on the scene in 2018, with the release of two underground demos – “Calm Down” and “Let Me Love You” – making big waves and establishing him as one of his hometown’s brightest emerging artists.

Since then, Mayé’s stock has risen dramatically. He is now one of the finest new artists materializing out of Lagos, the afrobeats center of the world. Right now, Mayé is working on his debut EP with Quville.

With his contagious sound, Mayé weaves together a wide array of sonic landscapes, from afrobeats and highlife to R&B and dancehall, to alternative and gospel music, transcending genre limitations and ceilings with his unique music, which is driven by enthralling vocals, captivating flow, expert musicianship, and relatable songwriting.

“Catch Cold” opens on creamy, twirling tones rolling into a syncopated rhythm highlighted by a fat, rumbling bassline. Mayé’s beguiling voice imbues the lyrics with delicious sonic flavors as radiant harmonies give the tune depth and dimension. A glimmering breakdown at the end shifts the harmonics, infusing the tune with evocative layers of voices.