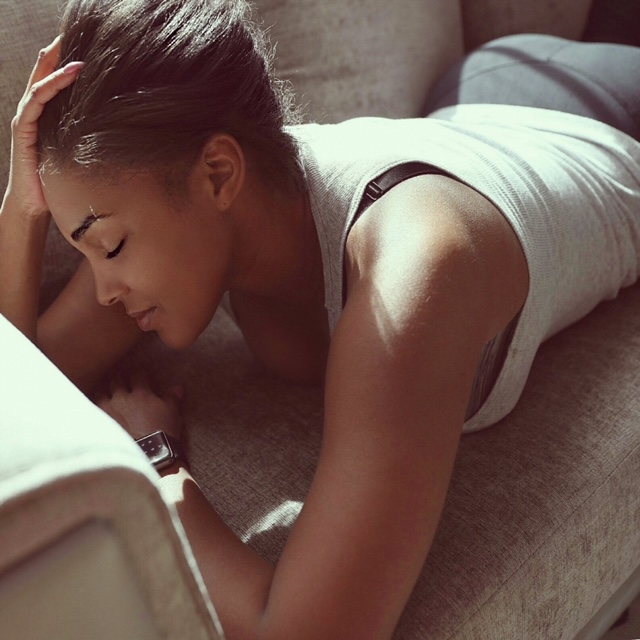 Mixing afrobeat with R&B and pop is this awesome singer-songwriter, OnnaDi, who has released this addicting single titled “Keep a Smile”, which is guaranteed to get stuck in your head. The accompanying music video shows off the integrity and soulful emotion that she encompasses with this track. She plans to drop a new single “Funny How” in August 2022.

OnnaDi, real name Dionna Scott, started off her passion for music by interning at her local recording studios in Ohio. She later moved to Staten Island, New York to pursue her music career, later landing an internship at Code Red Entertainment where she wrote and recorded for a number of artists including members of the Wu-Tang Clan. She appeared on season four of American Idol as well as appeared on Law & Order: Trial by Jury. She released this summer afrobeat track back in 2020 but it seems much more fitting now in the summer of 2022 and perfectly fits around her upcoming track, “Funny How”.

Written by Dionna Scott herself, produced by knwnb_beatz, and mixed by Rob Murray, this track is full of R&B grooves that compliment OnnaDi’s awesome afrobeat style – which has certainly been a music genre to go viral recently, so OnnaDi is on the right track. She adds textures of soul and emotion in her voice and portrays that brilliantly in the music video for the song. Indie vibes hit the listener hard throughout and the sexed-up and female-empowered visual really puts an amorous aurora within the air, bringing a whole relaxed and chilled vibe which makes this the perfect summer track to have on your playlists.

Watch the music video to “Keep a Smile” by OnnaDi here:

Talking about the track, OnnaDi said: “’Keep a Smile’ is an upbeat song about a special someone who keeps you smiling and in a good mood. The inspiration for this jam comes from my joy and appreciation of love and positive vibes.”

Positivity and joy certainly flow through the song and visual and OnnaDi has such a special quality to her voice that easily puts the listeners at ease, especially on this “Keep a Smile” track. So much so, that her new single released next month is definitely something we can’t wait to hear.

Stream “Keep a Smile” by OnnaDi on Spotify here:

“Keep a Smile” by OnnaDi is available to download and stream right now on all major platforms. Expect OnnaDi to drop her new single “Funny How” next month.

Let us know what you make of “Keep a Smile” by OnnaDi on Twitter @CelebMix.