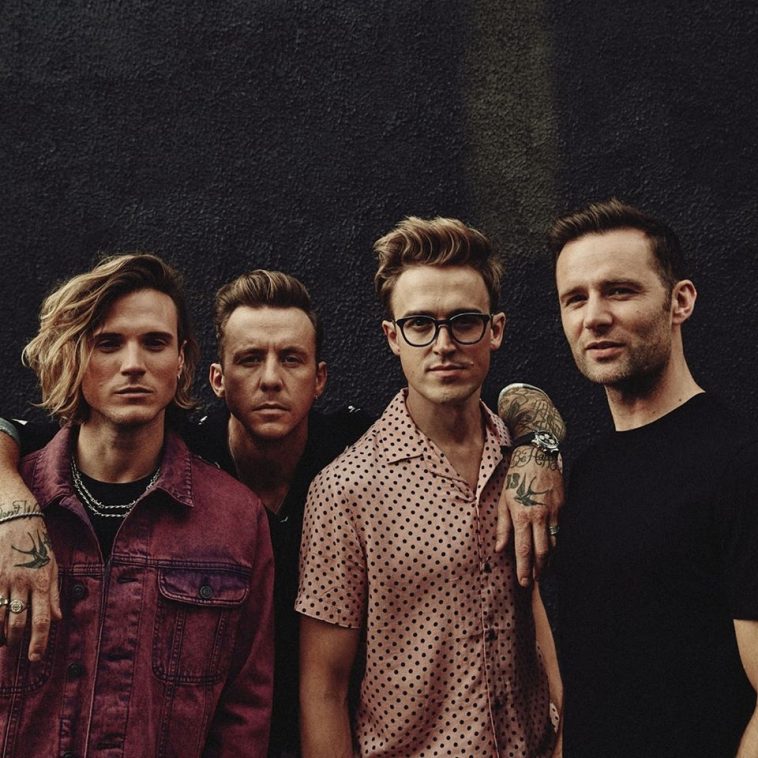 It’s been 10 long years since McFly released their last studio album “Above The Noise.” Late last year, they announced their huge comeback after a long hiatus and dropped a selection of songs titled “The Lost Songs.” They celebrated this long-awaited comeback by performing a massive sold-out show at the O2 Arena back in November 2019.

Now, the band has officially announced that they have signed a new record deal with BMG and will be releasing a new album later this year! Galaxy Defenders will be marking this in their calendars and should be rewarded for their patience. However, there was a possibility that this reunion was never going to happen.

McFly attempted a reunion in 2017, but tensions within the band were just too high. Guitarist and vocalist Tom Fletcher tells the BBC,

“There was a strong possibility McFly would never happen again. We genuinely didn’t know how to get back on track.”

The band meant so much to every member that they considered attending group therapy. Lucky for us, they managed to resolve their issues and no doubt will be back stronger than ever.

Although a hiatus wasn’t any members’ plan, they were able to build on their careers individually. Tom has had multiple successes with his childrens’ books “The Creakers” and “The Christmasaurus.” Dougie has also released a book titled “Plastic Sucks” – which is a childrens’ non-fiction book about how they can reduce plastic. He was also briefly in a band named “INK.” Danny stayed on the music path. He released a bunch of solo material last year which he wrote and produced himself. Harry’s used the dancing skills he learned from winning Strictly Come Dancing as a gateway to starring in the West End performance of “Rip It Up” in 2019.

They have done very well on their solo endeavours however, we’re so excited to finally have new McFly music. The wait is almost over Galaxy Defenders! Make sure you follow the bands’ Facebook, Twitter, and Instagram for more updates.