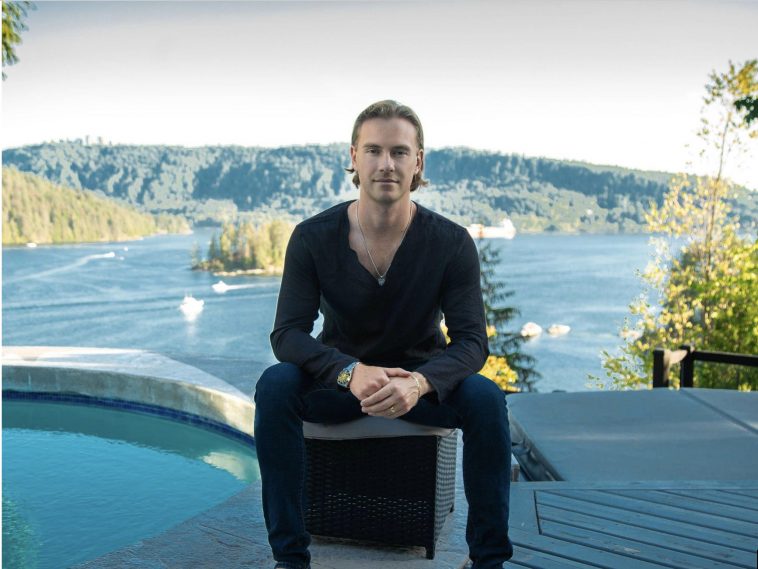 After traveling the world and obtaining a global degree, Graziano is on to his next adventure: creating the benchmark for what a public relations company should strive to be.

Born into the hustle and bustle of Vancouver, British Columbia, Michael Graziano is a man always on the go. In 2014 he proved to the world that anything is possible, venturing across land and sea with a backpack and camera, to become the youngest person to visit all 193 UN countries. And today, Graziano is well on to his next adventure: creating the benchmark for what a public relations company should strive to be.

Graziano is the founder of Mindful Media PR, an agency that works with individuals and brands focused on leading their industries and communities towards a better future. His work has propelled his client’s to every country in the world, the top of itunes charts, nine-figure businesses, and beyond.

Joining us for a chat with the beautiful hillside view from his home in the background, Graziano shares his insights into what it takes to start and grow a successful business like he has so seamlessly done.

“No multi-million dollar company got to where they are without growing pains,” he says. “You must research, test, try, iterate, grow, apply actionable insights, and of course, make sure to celebrate your wins and enjoy the journey along the way,” he adds. The ups and downs of entrepreneurship is something that Graziano is no stranger to.

When he came home from his travels in 2020, two weeks later, the whole world shut down. After six years of traveling around the globe, the world entered into a pandemic, and he had to pivot like every other person did. Having been featured in top-tier publications himself, including Forbes, Vogue, and the New York Times, some would say it was Graziano’s calling to enter in the world of media.

But starting your own company, let alone a remote company, during a worldwide pandemic is no easy feat. Graziano faced many challenges getting Mindful Media to where it is today, yet, one thing that has always kept him going is his selflessness and drive to help others.

“Helping others win is very core to my being,” he shares. “If I could get a free trip around the world, one that cost $3 million dollars in retail value, how can I help other people get what they want as well? It may not be a trip around the world. It may be a large company, or a successful magazine or podcast, or it may be to have more followers, but I’m going to help you get there using my six years of strategies,” he continues. 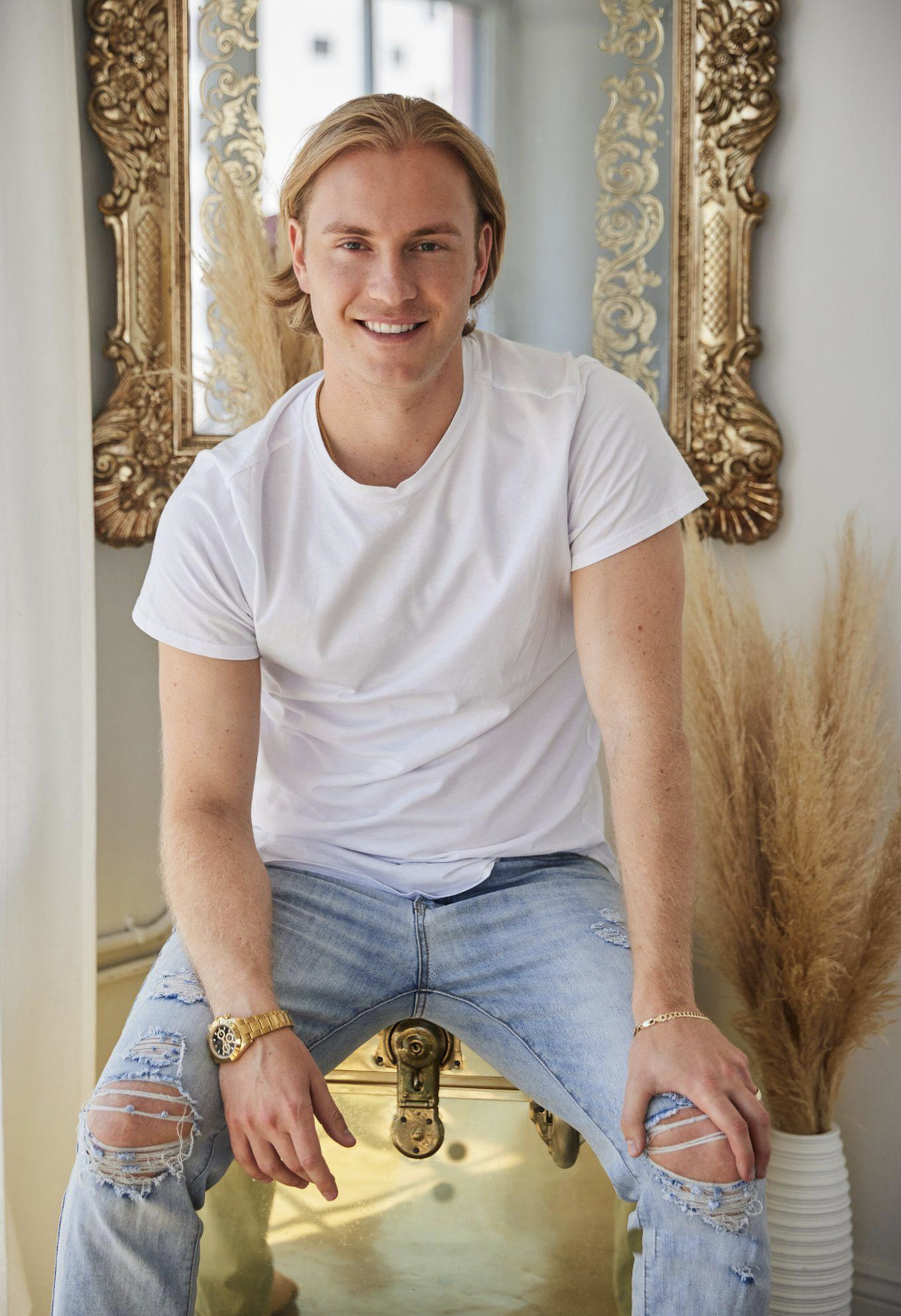 Graziano says that one of the most important lessons he’s learned along his journey is to be resilient, and to keep going no matter what. “Zero in on your goals and start small. Most people get caught up in the bigger picture and assume the trajectory to success is linear – news flash, it is not,” he says. “You have to strive to be 1% better every single day, which adds to being 360% better every year,” he says.

Because of his resiliency, today Mindful Media sets itself apart from other public relations agencies around the globe. One of the main reasons why is because of its unique company culture. “We have a very strong company culture, where you have people from every age, every ethnicity, every location, all coming together to meditate, to set intentions to move, do yoga and to share a frequency together,” he shares. “Everyone coming together and feeling a vibe and then taking that vibe out toward our clients is very ahead of the curve,” he adds. “And you can say, well what about all the important announcements we have to share?  What about all the KPIs we didn’t hit? What about all about all this all that? Those are specific meetings you should be having with specific people. Those are emails you should be sending to each other, but when you’re there as a group coming together, it’s important to define your culture as authenticity and self improvement,” he says.

If there’s one thing for sure, it’s that Graziano doesn’t believe in glass ceilings. He is a media mogul, a magnet for business, and somebody who represents top brands, celebrities, and thought leaders who are making a positive impact in the lives of others.

“You can’t get access to the best media unless you go through Mindful Media and you go through Michael Graziano,” he says. “I’m right here showing you what’s possible. I talk about it all the time, be it till you become it. Don’t fake it till you make it. I don’t want you to fake anything. I want you to be somebody until you become that person just like I did. It’s eight years ago now that I got 193 passports on my wall. And now I’m going to do it again, to show you how to create the largest media company in the world.”

To stay in touch with Graziano and in tune with his next adventures, be sure to follow him on Instagram.