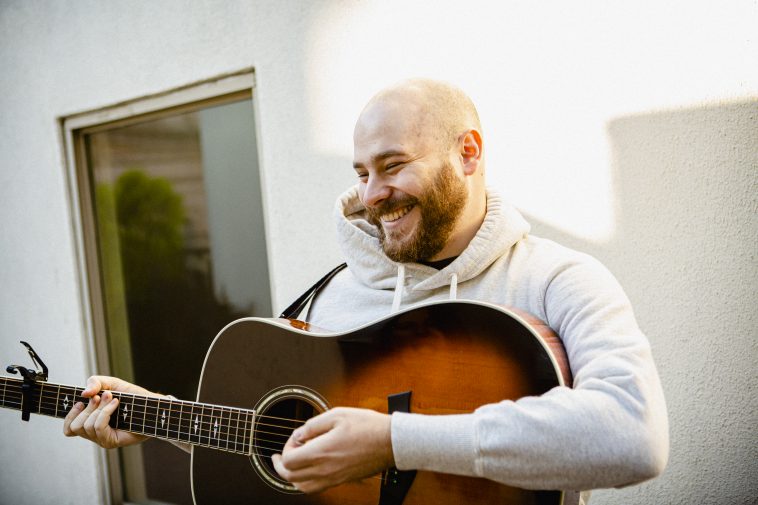 Former frontman of folk group The Chordaes, Leo Sawikin has now struck out on his own and brought a meditative sensibility to his style of folk rock, as exemplified by most recent single, ‘A Whole World Waiting’.

Of his songwriting inspiration, Leo says that he is inspired by “… the pervading sense that things are getting more difficult in the world – it’s kind of like letting go of that and trying to figure out what you do after everything falls apart.”

This sense of acceptance, of sitting with the bad feelings and learning how to cope with them, is a theme which is found in ‘A Whole World Waiting’ – that cymbal wash, those lyrics about carrying on despite it all, and finding joy and exhilaration in the unknown.

It’s kind of like the antidote to the pandemic. Leo shows us through his music that uncertainty is an opportunity for change and growth, no matter how scary that might be. Leo’s clearly a master at arrangement as well as lyricism – the song swells and grows around his vocal, managing to sound full and lush without ever drowning him out.

Alongside jokes about spinach on his Twitter, Leo is clearly passionate and dedicated about the music he wants to put out into the world. With tunes like this one, it’s easy to see why.

‘A Whole World Waiting’ is out now. Row Me Away, his full length, is out later this year.