Madison Beer is rapidly becoming known for her incredible vocal talents, but she is still one of the most underrated singers of 2016. The 17-year-old superstar has 1.8 million Twitter followers and 4.5 million Instagram followers, gaining more and more loyal fans daily… but who is this beautiful, talented woman and where did she come from?

Madison grew up in Jericho, New York and experimented with many instruments such as guitar, piano and drums. She always knew she had a passion for singing and performing, but never imagined that her dream of becoming a worldwide singer would ever come true. At the age of just 13, Madison was posting song covers on YouTube, showing off her incredible voice.

As luck would have it, 22-year-old Canadian singer Justin Bieber came across Madison’s cover of Etta James’ ”At Last” and shared the video with his millions of fans on Twitter. The video spread like wildfire, giving Madison a famous name at a very young age – ever since then, she has done nothing but encourage, inspire and bring incredible music to the world and she plans to carry on doing so. 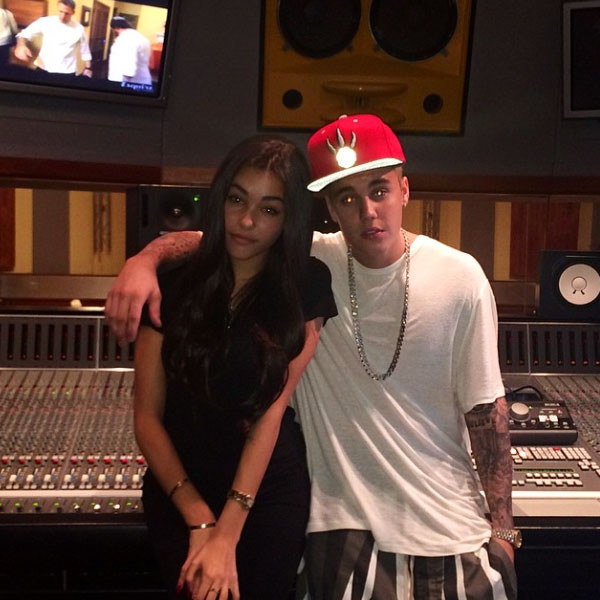 Justin and Madison became great friends, and at just seventeen years old, Madison is still living her dreams – she still cannot believe where she is at now. With a voice like hers, who can be surprised that Madison has become well-known and brought out seven singles on iTunes and even landed herself a boyfriend, Jack Gilinsky of Jack & Jack.

Not only is Madison known for her voice, but she is also known for her dedication to her fans and how much she inspired them by standing up for herself and other people. A lot. If you post something nasty and Madison Beer comes across it, you better get prepared – she doesn’t hold back. She does whatever it takes to stand up for herself.

Good looks, good voice, good personality – is there anything Madison cannot do? Still, even with all of this overwhelming amount of success on her part, she is incredibly underrated. Although Beliebers and now Madison fans (who don’t have a fandom name) know of her existence, it’s not enough. The world needs to know that there is a superstar like herself and her music needs to be known in this world.

But it’s not too late! Madison announced to a fan on Twitter that her album will be released in the next few months, and that she already has at least ten songs for the album. She also revealed that she is going to be going on her first world tour and also having a meet and greet, which she is making reasonably priced so that her fans can attend because she wants to meet as many fans as possible.

This sweetheart is going to be taking the world by storm – if you haven’t heard her name, get used to it, because she’s going to be big one day.

Are you a fan of Madison Beer? Let us know by tweeting @CelebMix or leave a comment below.