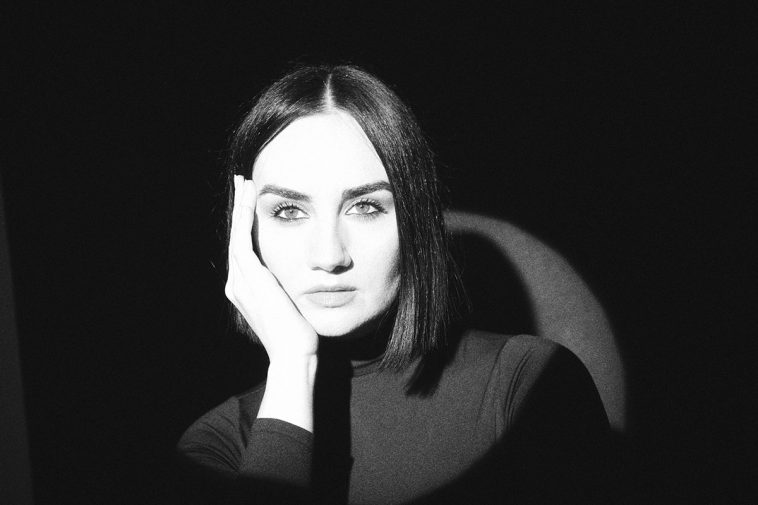 You’d think Meg Mac would show signs of wanting to slow down, especially after having just wrapped up a national sold-out tour, however, the Australian artist is moving full-steam ahead into the announcement of her first studio album in three years, titled ‘Matter Of Time’, due out for release in September.

To coincide with the announcement of the aforementioned album, Meg has given fans a taste with her newest song ‘Letter’, which is essentially a beautiful melodic pop that showcases her soaring vocals over the top of a pensive piano-led underlay.

Following on from the release of her second album in 2019 and the scrapping of a ‘third’ in 2020, Meg’s Matter of Time sees the artist start her work again and create content without compromise. “‘Matter of Time’ is “how I’ve always wanted to do an album,” Meg says about the forthcoming album, “…knowing when it’s not right, and having the confidence to say so and to take it in a different direction. Now for the first time, I really feel in control.”