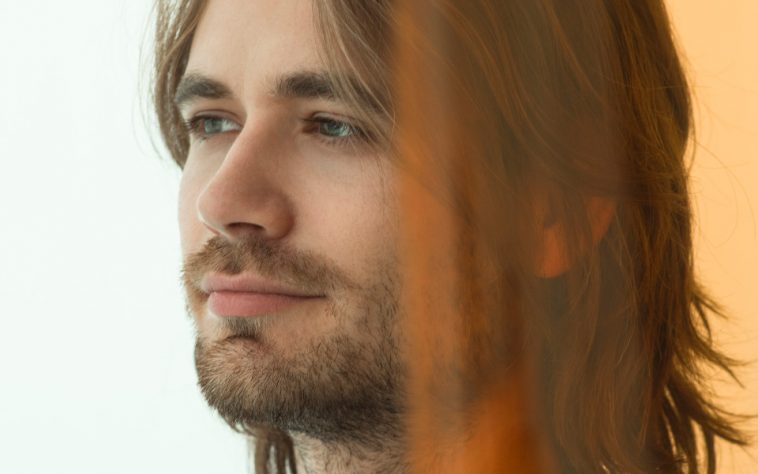 First released in 2021, “Nights Like This” has collected more than 12 million streams.

Discovered by French electronic music heavyweight Bob Sinclair, Michael Calfan eschews celebrity status and focuses on the music. In 2015, he released “Treasured Soul,” amassing over 77 million streams on Spotify, followed by “Nobody Does It Better, and “No Lie,” with Martin Solveig.

Since then, Michael has remixed Calvin Harris, Charli XCX, Troye Sivan, Labrinth, Not3s, and Glowie, along with touring around the world and performing at elite music festivals. With over 3,700,000 monthly Spotify listeners, Michael Calfan resides in the upper echelons of electronic music.

St Lundi grew up in a small and rural community on a small island off the British South Coast. Later, he impulsively moved to London sans plans, money, or contacts. A chance introduction to Norwegian star Kygo opened the door. The two wrote “To Die For,” propelling St Lundi into the limelight. The song gathered more than 11 million streams on Spotify.

“Night Like This” opens on a contagious, bouncing rhythm topped by lush, evocative vocals. As the tune elevates, shimmering drops shift the harmonic flow and then descend to more creamy layers of dazzling music. When the vocals alter to an alluring falsetto, the lyrics take on graceful inflection.

The feel and flow of “Nights Like This” offer delicious, buoyant flavors, brimming with the heady mood of warm summer evenings at the beach with someone you love, making the song the perfect straw-hat anthem.

With “Nights Like This,” Michael Calfan hits the sweet spot, delivering luscious sensations that ripple through listeners’ diaphragms.