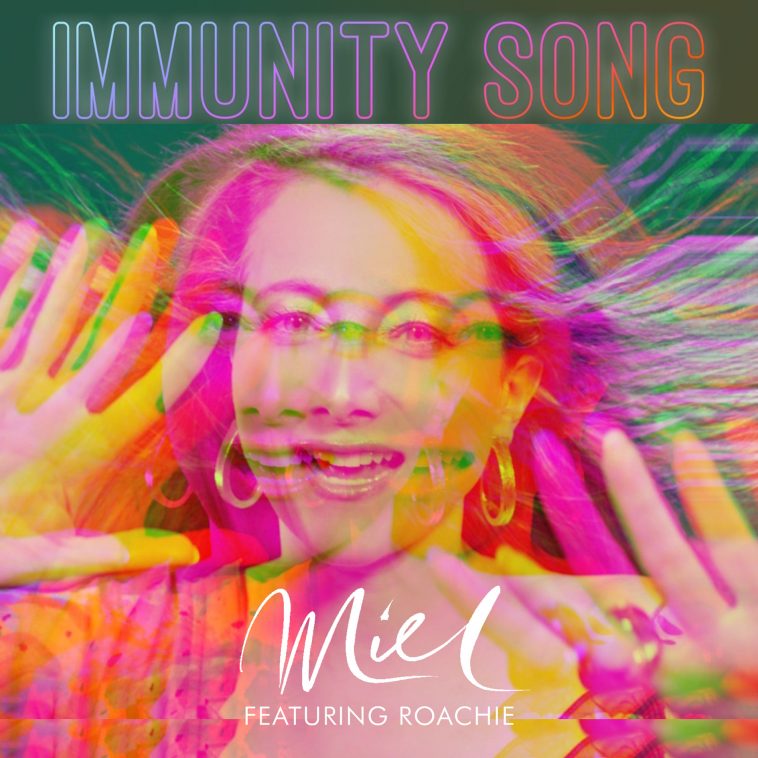 Miel de Botton has released a new track, called The Immunity Song. Just like previous releases from Miel such as ‘I Was Given Nature’ which was featured in WWF campaign Connect2Earth, it has a message. It also marks the first release of new music for Miel since 2019 when she released her second album her second Surrender To The Feeling.

The Immunity song is an empowering and hugely positive track which is something we all need a bit of at the moment. So it’s release comes at a perfect time. It was inspired by Miel’s interest in the power that singing, dancing, nature and laughter have to lift peoples spirits and helps to lower the feelings of stress and anxiety,

The Immunity Song” was written by Miel, Andy Wright and Sam Swallow, both andy and Sam also served as producers on the track. Bahaman reggae star Roachie also features in the upbeat track, which is sure to have people up dancing and feeling good.

Let us know what you think of Miel’s new track over on @CelebMix!