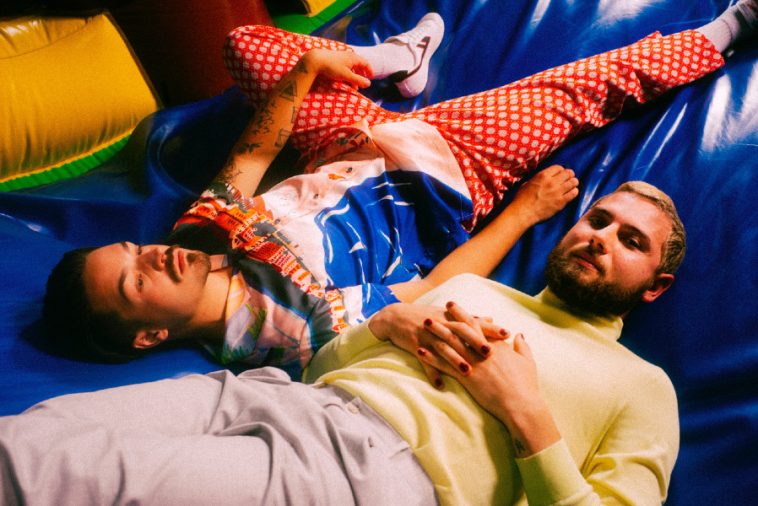 They first exploded on the music scene with the release of their indie-folk song “Stolen Dance,” collecting more than 800 million Spotify streams and taking the number one spot on Billboard’s Alternative chart, becoming the most Shazamed track of the year.

The duo has also been busy with their Milky Change initiative. While touring, Milky Chance plants trees to offset their carbon footprint, which has led to them teaming up with organizations like Music Declares Emergency and Action For Conversation.

Since then, the twosome has released three full-length albums and amassed 10 million monthly listeners on Spotify. They just finished their sold-out North American tour, highlighted by performances at The Orpheum in Vancouver, along with performances on Jimmy Kimmel and Kelly Clarkson. They will be heading to Mexico and Indianapolis for shows, followed by traveling to Europe for a handful of festival performances in June 2022.

A fan favorite since 2015, “Unknown Song” rolls out on low-slung, gleaming guitars and a shuffling, syncopated rhythm. The voices of Clemens Rehbein and Paulina Eisenberg blend together in luscious, tantalizing harmony, followed by a braying harmonica adding smooth, alluring textures.

Milky Chance has it going on! “Unknown Song” reveals the bewitching sound of the duo, a sound at once modern and retro.