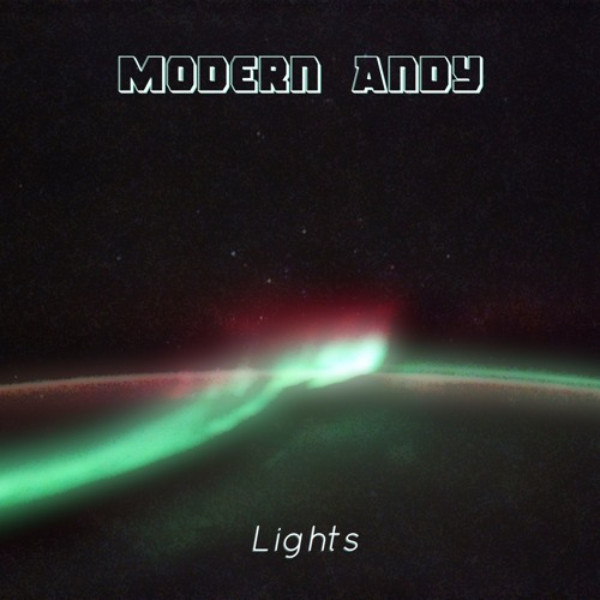 Speaking about how “Lights” was shaped, Modern Andy told Keith Pro, “‘Lights’ is a creation of all of the influences I’ve had over the years, from Glen Hansard to DJ Shadow to Nine Inch Nails. ‘Lights’ was created because it was an idea I literally couldn’t get out of my head, and I knew I had to do something with it. I could hear the song clearly in my mind and my brain wouldn’t let me sleep until I sat down to record it and get the song “out of my system” as if I had a stomach bug yet in a beautifully artistic way. ‘Lights’ to me is a song where you can feel safe to explore your own fears and dreams.”

Modern Andy’s sound stems from utilizing analog equipment, including a 1914 Baby Grand Piano, acoustic instruments, and external effects from local artisans. His music has been featured on Spotify’s top playlists, such as “Top 40 Indie Chill Sounds of 2021,” “Amazing Acoustic Artists,” “Deep Chills,” “All the Folk,” “Discovery Chill,” and “Chill Best Of.”

In his interview with Indie Band Guru’s Keith Pro, Modern Andy explained the genesis of his unique name. “When I started Modern Andy, it was to be a conceptual music/art project that would combine visuals and music to create a living art piece. As I experimented and explored this, I realized what I wanted to do was be a Modern Andy Warhol and thus Modern Andy was created.”

“Lights” opens on a soft, gleaming acoustic guitar as orchestral strings stream elegantly in the backdrop. A low-slung rumbling rhythm enters, infusing the tune with syncopated beats. At once atmospheric and mellow, the trip-hop groove gives the song uniquely alluring energy. Spoken word lyrics add to the charisma of “Lights.”

On “Lights,” the blend of folk and trip-hop with gleaming layers of electronic washes assumes a sonic appeal at once innovative and captivating.