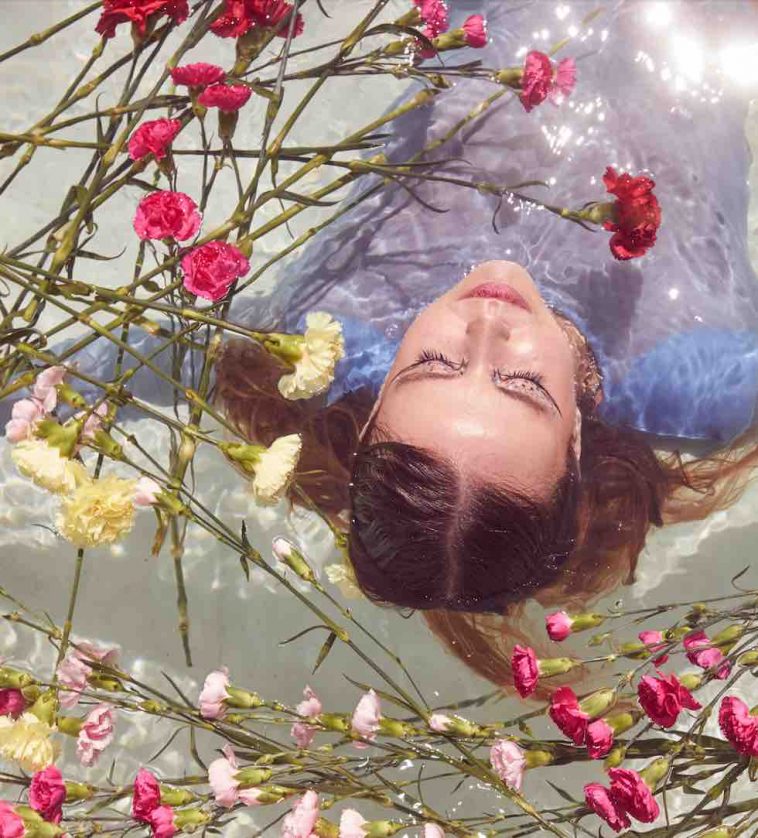 Los Angeles based electro-pop duo Moxi has just released an enlightening new single “Back to Me.” The duo, who consists of husband and wife Anna and Andy Toy, is known for their creative fusion of contemporary pop, electro, and 80s themed cinema for a lush yet enthralling new sound.

In “Back to Me” the artists were inspired to create a hopeful and healing song after witnessing the impact the pandemic took on people’s mental health. Moxi confides, “A few years ago I started getting really into meditation.  It helped so much with my anxiety and depression as well as with my overall outlook on life and the world.  I wanted to write a song that embodied how I feel when I’m in a meditative state.  The highest version of me, where I’m filled with light, connected to the earth and space simultaneously.  The version of me that fully embraces my uniqueness embraces my primal creativity and knows her power. “

Filled with dreamy vocals and vivid storytelling over striking colourful electronic soundscapes, the song explodes with passion, bright energy and plenty of cinematic flair. The song also has a very intentional way of motivating others to be good to themselves, as we could all use a little extra self-compassion to see us through these difficult times.

In the accompanying visuals, Moxi showcases a live performance of the track from a rooftop in Los Angeles. The colourful and magical backdrop combined with their effortless synergy makes for a very special performance and feels powerful, earnest and deliberate. When you have a special message to deliver, there is no better place to do it other than shouting it from the rooftops for everyone to hear.

Moxi has seen incredible success since their  “Figures Bathed in Light” video and “Save Me” single. The duo has also shared the stage with the likes of Sir Sly, Wildcat! Wildcat and Gungor and have been featured in numerous television shows across the globe.

Check out the new single and live performance video for “Back to Me” and enjoy this radiant gem of a song. Tweet your favorite self-care tip @celebmix