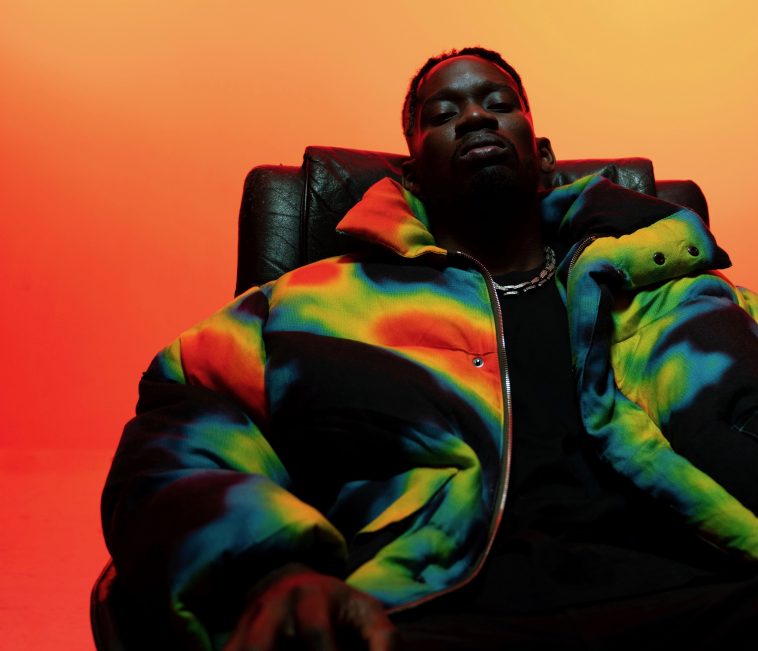 Afropop megastar MR EAZI kicks off the new year in a major way with the release of his brand new EP Something Else – an innovative collection of 5 infectious tracks, all inspired and brought to life by EAZI’s intoxicating vocals and charismatic sense of showmanship.

With production credits from the likes of Killertunes, Jaylon and Blaq Jerzee, and featuring the smash hit singles The Don and E Be Mad, the extended play serves as somewhat of a “calm before the storm” for the COMO UN BEBÉ rapper as he transitions from breakthrough recording artist, to international hit-maker following the runaway success of previous releases Life Is Eazi, Vol. 1 – Accra To Lagos in 2017 and Life Is Eazi, Vol. 2 – Lagos to London in 2018.

Arriving hot on the heels of what can only be described as a monumental, action packed year that saw the Nigerian recording artist and business mogul expand his emPawa Africa talent incubator; launch the Africa Music Fund (an innovative financial vehicle designed to make capital available to African artists), appear on the cover of Billboard and release successful collaborations with Major Lazer, Nicki Minaj, J. Balvin and DJ Neptune / Joeboy – the latter becoming the No.1 single of the year in Nigeria, generating over 100 million streams worldwide, Something Else delivers on every level – it’s unwavering energy and transcendent rhythms and rhymes guaranteed to excite and delight fans around the globe.

“I spent the entire year working on building emPawa Africa and morphing into ‘Don Eazi’, the mogul, so I almost had no time to record.” MR EAZI says of the last 12 months in the lead up to the creation of Something Else. “This project was inspired by Kel P and Killertunes, who kept coming to meet me in Accra until I finally recorded ‘The Don.’ That opened the door for me getting back in the studio.”

Listen to Something Else below:

Something Else is available now on all DSPs via Eazi’s own Banku Music label and emPawa Africa.

Let us know your thoughts on MR EAZI over on Twitter @CelebMix now!