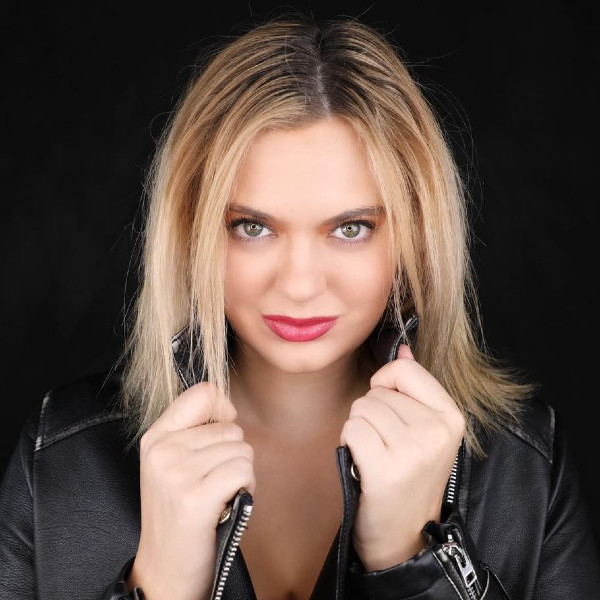 Olivia first burst onto the scene on Season 15 of American Idol, where she was a Top 10 Finalist. Since then, she’s performed throughout the world, including North America, Europe, Mexico, and Asia, followed by releasing a series of Top 40 singles, including “It Girl,” “Galileo,” “Shooting Star,” “Go Vote,” “Outcast,” and “I Will Be.”

With nearly 500,000 streams on Spotify alone, “It Girl” was the recipient of Best Pop Song. Three of her music videos – “It Girl,” “Galileo,” and “Shooting Star” — garnered nominations for Best Independent Music Video and Best Producer/Production.

Once the harmonics descend, Olivia imbues the lyrics with affluent textures, followed by a brief pause before the chorus, where her exquisite voice parades its vast coloration and scope. When she hits the towering crescendo, the only term coming to mind is Diva.

Olivia Rox has it going on. With “Princess,” she amalgamates arresting pop flavors with the fulgent sonic compass of her bewitching voice.