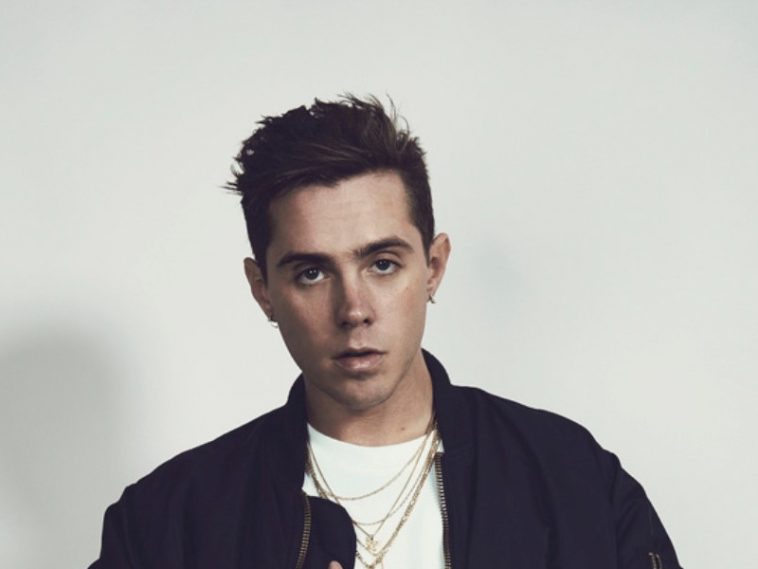 Adams is also heading out on a December tour and recently sold out of a genesis music NFT collection for the EP’s first single off the project.

In 2008, Adams began recording songs on his Macbook from his college dorm room. In 2009, he released his “I Hate College (Remix)” via YouTube. A remix of Asher Roth’s “I Love College,” Adams’ remix went viral, collecting 13 million views. He followed by sharing the stage with Drake, Kid Cudi, Big Sean, Wiz Khalifa, Snoop Dogg, Mike Posner, Curren$y, and Tiesto.

Without a major label, Boston’s Boy took the 73rd slot on The Billboard 200.

Since 2015, Adams has amassed more than 200 million streams on Spotify, with hits like “All Night Longer,” “Tellin’ Me,” and “Where You Are (feat. Wyred).” In 2018, Adams survived a life-threatening accident that left him with a broken neck and two brain hemorrhages, putting his music career on hold. Beating the odds that he would ever walk or perform again, he miraculously recovered, regaining full range of motion.

Following his injury and parting ways with a major label, Adams is back with a body of work which is his first independent project in over a decade.

Sammy Adams has it going on! With “DNA,” he puts his gift for stylish rhythm, captivating flow, and fluent rhymes on full display.