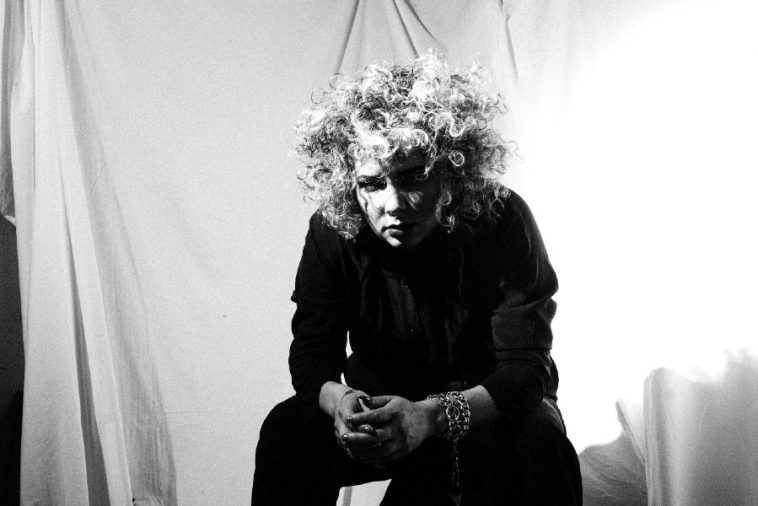 The self-titled album will be released via Sinking City Records and was recorded at the Studio In The Country in Bogalusa and Wixmix in New Orleans. It was produced by Tasche de la Rocha and Eric Heigle. Heigle, who also engineered the album, is known for his work with Arcade Fire, Dr. John, 79rs Gang, Soul Rebels, and Lost Bayou Ramblers.

Speaking about “Hook,” Tasche de la Rocha states, “This song is based on a dream about astral projecting to a feminist dimension full of departed women laughing and dancing in black. It is about escaping this misogynistic world and becoming music without a body. It’s about being totally free. It’s a feminist song about how powerful women really are and there being no intention of pleasing the male eye.”

De la Rocha began her music career as a teen busking solo on the streets of New Orleans and quickly found recognition for her singular voice and guitar sound, even being invited to play solo house concerts for Laurie Anderson and Jennifer Coolidge. On her acclaimed solo debut album, 2016’s Gold Rose, Tasche collaborated with Joseph Faison, out of which grew the full 8-piece band Psychedelic Roses.

The intro to “Hook” features edgy, jarring guitars flowing into a pop-flavored melody with tangs of alt-rock running through it. Evocative, Betty Boop vocals imbue the lyrics with ‘50s textures as doo-wop harmonies add depth and dimension. A snarling, punk-lite bridge leads to a blistering, alt-rock-laced guitar, pushing out discordant tones.

At once innovative and surging with a latent caustic energy that is finally liberated, “Hook” parades the creative talents of Tasche and the Psychedelic Roses.