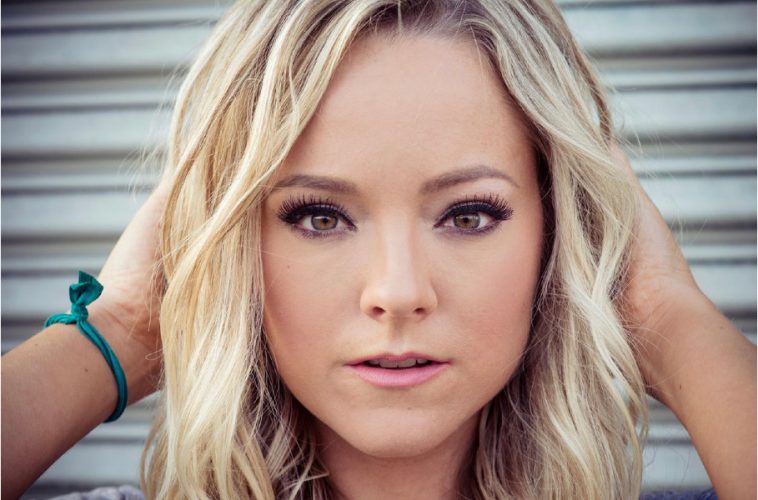 Singer-songwriter Alexis Keegan introduces the music video, “Empty Heart,” the title track from her recently released EP. Produced by PJ Bianco and Zach Hannah, the song was written by Alexis, PJ, and Zach.

Alexis explains the song, “I wrote ‘Empty Heart’ about my struggle with music. The lyrics are ‘I’d rather live my life on an endless road than live with an empty heart.’  Sometimes music feels like an endless road but if it wasn’t in my life there would be a void, part of my heart would feel empty so I can’t let it go. I feel like people can relate to that in their own way, whether it’s a passion, a person, etc.”

Talking about the EP, Empty Heart, Alexis shares, “While touring through the years I played songs that I wrote but weren’t recorded at all or weren’t fully recorded. At the beginning of this year, I really wanted to finalize those tracks and put them out there since people seemed to like them live. ‘Empty Heart’ was written about my journey with music and how sometimes it feels like an endless road, but I love it too much to let go. ‘Be Love’ was written about never-ending love and makes me specifically think of my father who passed away. Even though he is not here in the present, his love can still be felt and will be with me forever. ‘I’d Rather Be Your Girl’ was a fun song I wrote about being insanely attracted to someone. You can listen for the rest.”

While growing up in New Jersey, Alexis’ musical talent emerged early on. When she was 12 years old, she recorded Mariah Carey’s “Butterfly” for her father, who was diagnosed with cancer. In high school, she sang in the school’s MLK Gospel Choir, followed by working with Robert “Kool” Bell of Kool & The Gang.

Later, she studied Mass Communications at La Salle University, where on Thursdays she took off to NYC to record with NBH, making it back in time for her class on Friday. Since then, she’s toured and shared the stage with Ron Pope, Howie Day, Lee DeWyze, Kate Voegele, Tyler Hilton, and O-Town, along with appearances at American Cancer Society events in memory of her father.

“Empty Heart” opens on an elegant, plaintive piano topped by Alexis’ evocative voice, imbuing the lyrics with echoes of haunting wistfulness. The potent rhythm injects the melody with resolve as radiant harmonies add depth and dimension.

The video, directed by Michael Moore, depicts Alexis on a lonely highway, traveling along a road stretching into the distance.

Flavored with velvety layers of R&B, the highlight of “Empty Heart” is the sumptuous voice of Alexis, Keegan, infusing the song with moving emotion.