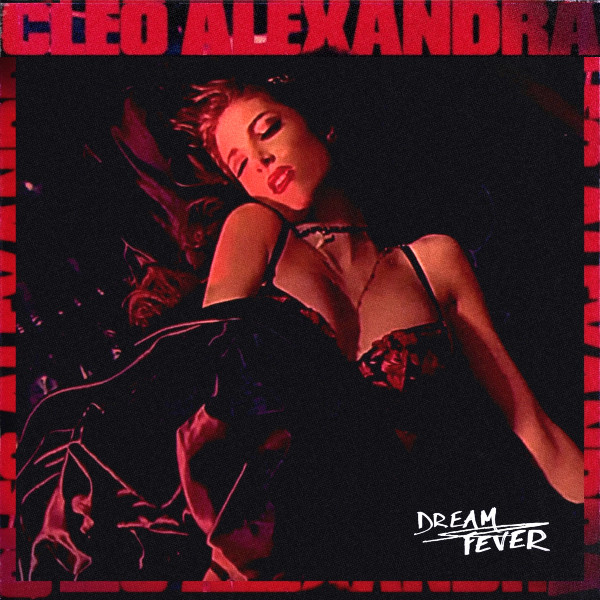 Speaking to her music, Alexandra shares, “Staying authentic is important to me. I’ve found myself through writing these songs and I want to release them in the hopes others can connect and express themselves through these songs also.”

Originally from Australia, Cleo Alexandra began exploring her creativity when she was five years old, writing poetry, singing, and learning a variety of instruments. Later, as her sound took form and she mastered her craft, she caught the attention of producers Keith Olsen and J.J. Farris, followed by releasing her debut single, “Criminal.”

At the beginning of 2019, Alexandra dropped her self-titled album, revealing the raw potency of her voice, at once sensual and dripping with snarling energy.

Cleo Alexandra has it going on in a big, big way! “Dream Fever” thrums with atavistic sensuality and the wickedly alluring voice of Cleo Alexandra.