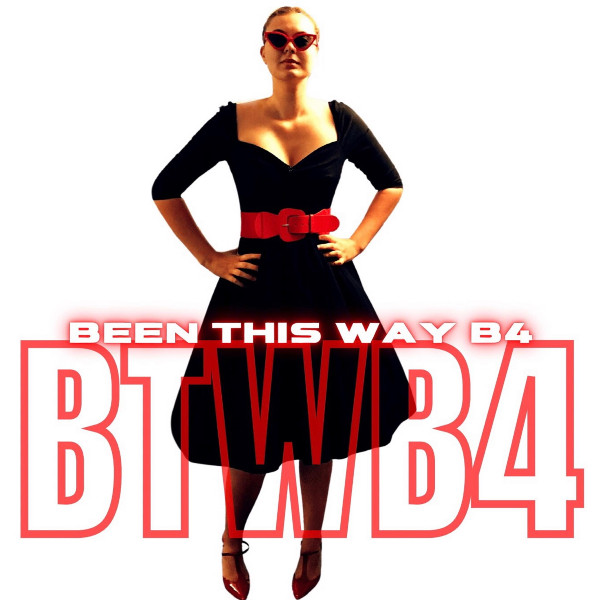 Top 40 pop singer-songwriter and multi-instrumentalist Olivia Rox introduces the music video for “Been This Way B4” via Songbird Records, a song about reclaiming your life and putting yourself in the driver’s seat of your relationships.

Olivia grew up surrounded by music. Her father is jazz saxophonist Warren Hill. Later, she developed her own unique brand of pop-rock and signed with Warner Brothers Records at age 15. She reaped national and international attention as a finalist on Season 15 of American Idol.

She followed by releasing her debut album, POPROX, which received rave reviews and over 12,000,000 streams across platforms. Olivia’s 2019 single, “It Girl,” was nominated for, and won, Best Pop Song at The HMMAs. As the pandemic shut everything down, Olivia launched her online talk show, ‘The Olivia Rox Show,’ generating more than 1,000,000 views per episode.

All of Olivia’s singles – “It Girl,” “Shooting Star,” “Princess,” and “It’s Christmastime” – shot up the Top 40 radio charts, including Billboard, Mediabase, WhatsinStore, and All Access.

If that’s not enough, Olivia recently announced her destination music festival, ROXFEST, which will be hosted and curated by Olivia. A collaboration between Oliva and Music Getaways, current locations include Cancun, Mexico, and Los Cabos, Mexico. Right now, the lineup for ROXFEST includes Foreigner, REO Speedwagon, and Olivia Rox, with more artists to be announced.

“Been This Way B4” opens on thrumming guitars topped by the crème de la crème voice of Olivia, imbuing the lyrics with delicious pop-rock flavors. An infectious driving rhythm propels the tune on plush waves of energy. As superb as the melody is, it’s the vibrant, bewitching voice of Olivia Rox that makes the song electrifying.

Hitting the dead center of the sweet spot, “Been This Way B4” displays the marvelous songwriting and vocal talents of Olivia Rox.