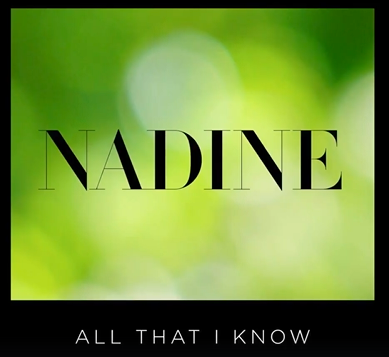 Irish pop princess Nadine Coyle has released her brand new single titled ‘All That I Know’.

It is the latest offering from the star since her summer anthem ‘Fool For Love’ which was released in 2019 and her appearance in ‘I’m A Celebrity Get Me Out Of Here’ in which she came fifth place.

Nadine started her music career as one-fifth of BRIT award-winning girl group Girls Aloud. She released her first solo album ‘Insatiable’ in 2010, followed by her self-titled ‘Nadine‘ EP in 2017.

Coyle’s new single is a feel-good track, with a retro feel and a very catchy chorus, in which fans are sure to love. The release date (31st January) is also the date of her daughter Anaiya’s birthday!

She told HELLO! magazine ”It’s a happy song. She loves it, she sings along to it. It’s very kid-friendly.”

Nadine is also getting ready for another busy year, with new music and an array of performances.

What do you think about Nadine’s new single? Tweet us @CelebMix.