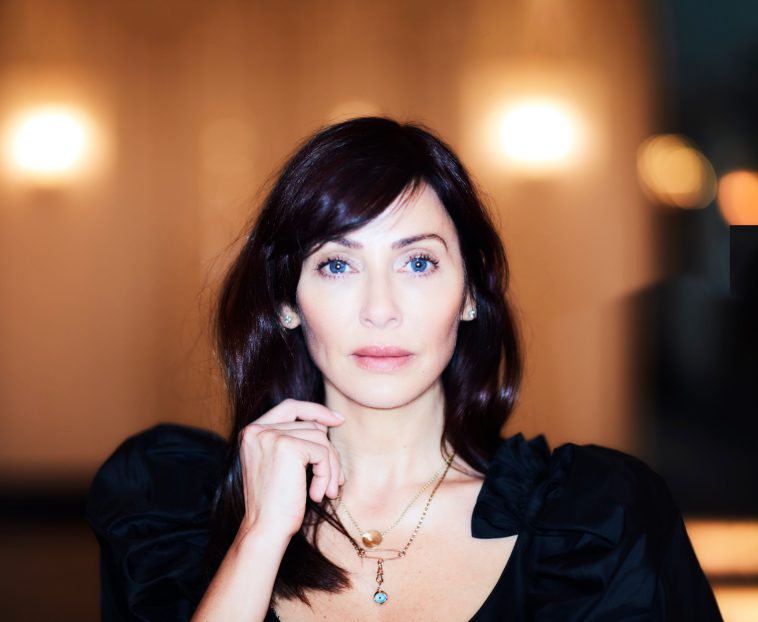 BRIT Award winning recording artist Natalie Imbruglia has DELIGHTED fans around the world this week, with news of the upcoming release of her 6th studio album Firebird, along with the unveiling of the records lead single, Build It Better.

Set for release on September 24th via BMG, the record was written in an array of international locations, with a formidable mix of artists including Albert Hammond Jr of The Strokes, Romeo Stodart of The Magic Numbers and KT Tunstall.

Commenting on the record – which is set to touch upon themes of independence, vulnerability, the juxtaposition of strength and fragility, revealing Natalie’s newfound sense of confidence – Imbruglia says in a press release: “Making this album has been such a profound and satisfying experience. Having gone through a long period of what essentially was writer’s block, it was sometimes hard to envisage getting to this place. Before the pandemic, I started the process of writing this album in London and soon after, I headed to Nashville. With each session and new collaborator, I started to gain confidence, find my voice again, and craft the sound and style that felt authentic to me. It’s been such a privilege to work with such an array of talent on ‘Firebird’. I just can’t wait for people to finally hear it.”

“When it all falls down, you gotta build it better…”

As the first single to be released from the album, Build It Better sees Natalie tap into the emotions felt by people, as the world recovers from the global coronavirus pandemic.

Describing the single, Natalie says: “It’s about surrendering to the chaos and seeing what’s on the other side of it is a good life lesson. Letting something fall apart, and being okay with that, is something that I have had to do in my life, numerous times, but especially moving into this record and becoming a mum. So I’m really excited about that song, and about the video, which is total escapist fun – the world needs that right now.”

Let us know your thoughts on Natalie Imbruglia over on Twitter @CelebMix now!