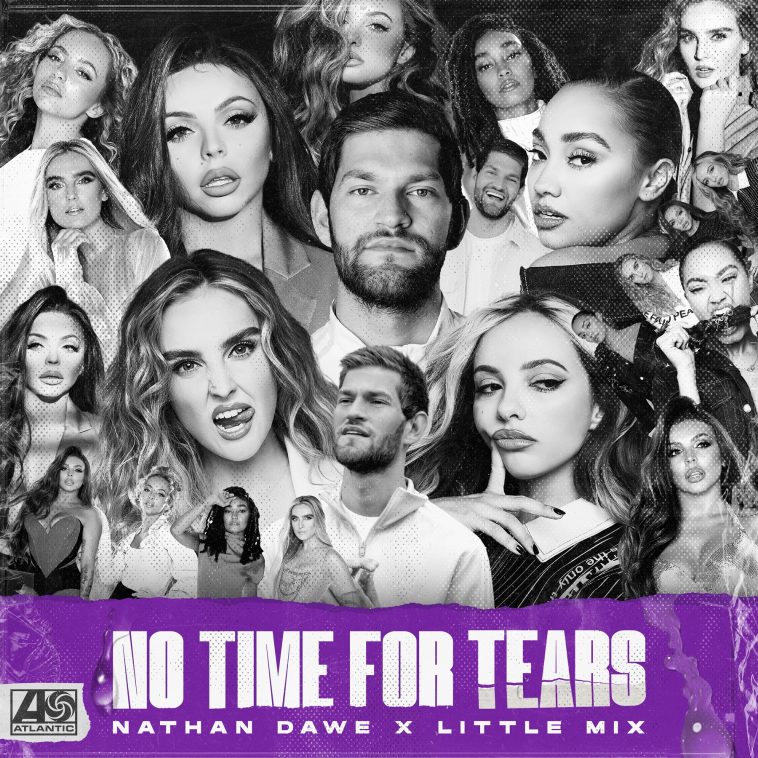 Directed by Troy Roscoe, who was also behind the lens of Nathan’s ‘Lighter’ video, it follows the journey of one lucky fan who wins a competition to feature in the video after Nathan and Window Kid – co-star of Nathan’s ‘On Road’ YouTube series – judge a series of auditions.  Complete with a host of Little Mix Easter clues for fans to find, it taps back into the fun, wholesome energy of the track itself.

Released in December, ‘No Time For Tears’ marks Nathan’s most eye-catching collaboration yet. Building on the bubbling, anthemic dance-pop formula that he made all his own in 2020, it’s seen Nathan cement his status as one of the UK’s biggest and most exciting new artists.

‘No Time For Tears’ also follows the success of Nathan’s previous single, ‘Lighter’ ft. KSI, which entered the UK Singles Chart at #4 on launch, later peaking at #3, with the official video racking up over 3.5 million views in its first 48 hours. Now officially certified Platinum, it’s gone on to amass over 85 million streams to land as one of the defining dance records of 2020.

Nathan teased the release of ‘No Time For Tears’ via the scoreboard at Aston Villa’s football stadium, Villa Park, back in December following his unveiling as an official ambassador of the club’s Foundation.

What do think of the video? Let us know @CelebMix!