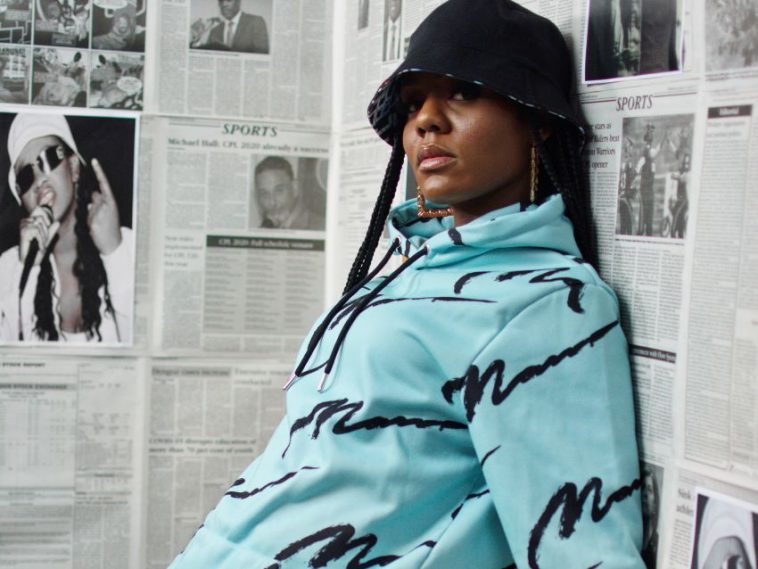 Singers steps away from Taste Of Pluto to unleash debut solo track.

Recording artist Navy this week drops her single Pity – a sultry, R&B tinged slow jam that positions the Caribbean songstress as one of musics freshest and most exciting new talents.

Released via Pretty Boy Worldwide the track serves as Navy’s first solo release away from Taste of Pluto – the Hip-Hop musical collective made up of Navy herself, along with bandmates Marwin and Tyler Benjamin.

“I woulda liked for you to love me, like you love yourself…”

With it’s sassy lyrics, irresistible melody and hypnotising beat, Pity details the conflict of falling for someone already in a relationship, and the emotional toll that can take on a persons soul.

“‘Pity’ is about thinking out loud about a forbidden love.” Navy says of the meaning and inspiration behind the track. “And seeing that love in a situation that it doesn’t deserve to be in.”

Listen to Pity below:

Having achieved global success with their song Scorpio’s Letter across digital platforms like Spotify and MTV as well as at press and radio with gal-dem, Complex, The Voice, NOSignal, BBC Radio 1, 1Xtra, Capital Xtra and more showing support, Taste Of Pluto are the Caribbean Hip-Hop group you NEED to know!

Praised for their unique and original sounding beats, soulful melodies and killer hooks, the collective aim to fuse multiple musical genres together to bridge the gap between the old school and the new school, in their bid for global domination.

With the promise of new music on the way from both Taste Of Pluto and Navy, along with the video premiere for Pity expected in the coming weeks, brace yourselves for some serious Caribbean heat coming your way this winter!

Let us know your thoughts on Navy over on Twitter @CelebMix now!