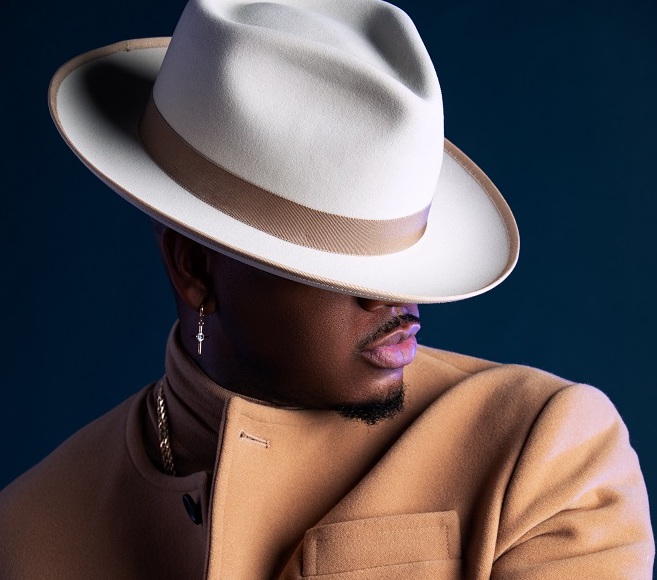 R&B superstar Ne-Yo makes his triumphant return to the world of music this week, with the unveiling of his first release of the year, What If.

Recorded in London with producers Ebenezer (Rak-Su, NCT 127) and Magnus Klausen (TXT, Big Drippo), and serving as the follow up to 2020’s U 2 Luv, a collaboration with JEREMIH, the “shimmering dancefloor banger” finds NE-YO reminiscing over a lost love, and wondering what path his life might have taken had they not parted ways.

For the tracks accompanying black and white music video, made in partnership with Shutterstock, we see the Closer hitmaker perform intricate and complex choreography alongside a troupe of female dancers in front of giant LED screens.

Commenting on the super slick clip, VP of Editorial at Shutterstock Candice Murray says in a press release: “As a multiple GRAMMY Award winner and one of the most celebrated artists of this generation, Shutterstock was thrilled to be the behind-the-scenes photography partner for NE-YO’s ‘What If’ music video. In addition to behind-the-scenes imagery, Shutterstock also provided visual and special effects from our robust library of over 400 million visual assets. We wish NE-YO every success for this music video release, and we look forward to our ongoing collaboration.”

What If (Official Music Video)

Let us know your thoughts on NE-YO over on Twitter @CelebMix now!