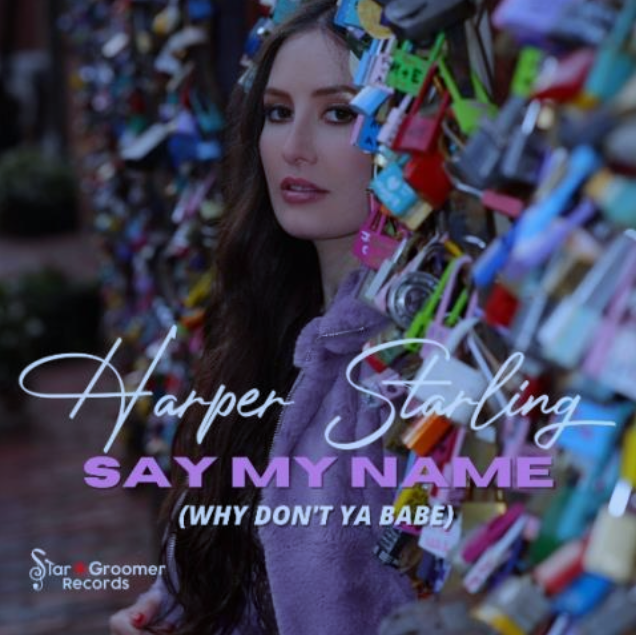 One of the support acts for the British boyband’s The Wanted arena tour is LA-based rising pop star Harper Starling. The best way to describe this talent is her ability to defy the odds.

With the release of the new single ‘Say My Name (Why Don’t Ya Babe), Harper Starling stands tall, with her head held up high, knowing she’s not been dealt the best deck of cards. With her Tourette’s Syndrome diagnosis, Starling used to prefer staying in the shadows, but no more of that.

Following up on her last year’s single ‘No More What If,’ Harper Starling returns sounding more confident than ever, bringing energy collided with an empowering message. The lyrics go as follows: “All I ever wanted, all I ever needed was to love myself.”

During her appearance on The Wanted arena tour, Harper Starling is determined to wow the audience and show everyone what she’s made from. Her live set will not be lacking dance bops as her previous releases, including ‘Euphoria,’ made it into Billboard Dance hits.

If you would like to be at the forefront of Harper Starling’s rising career, have a listen yourself. She is one to watch.