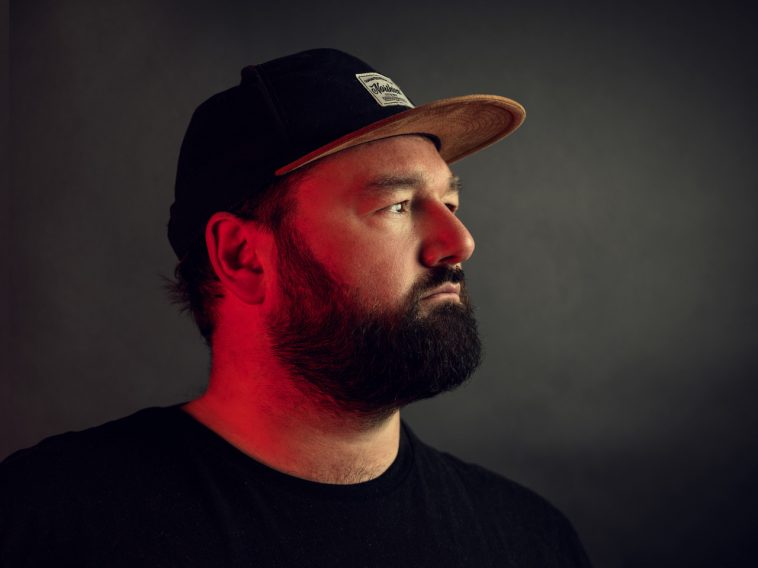 Dance-pop, singer-songwriter Maddox Jones, wears his heart on his sleeve with his latest single ‘Ready To Be Better’. Layered with catchy pop hooks and infused with elements of a summery indie track, Jones’ creates a refreshing new single that deals with self-reflection and a yearning to be something more.

After years of playing in bands, supporting notable names like The Killers and Placebo, Jones’ evidently brings in some of his past influences, on his brand new change in direction. ’Ready To Be Better’ follows on from the release of his last two singles ‘Make Me Yours’ and ‘Somewhere There’s a Plan (Believe It)’, and acts as the third single released off of his highly anticipated debut album ‘Believe It’. The single is an ingenuous yet upbeat track about the drive to change, to feel in control of his life in order to share it with the people surrounding him. Coming from a place of remorse, Jones’ sings about the monotony of the mistakes he has made, tired of being stuck in this place of hurt, Jones’ realises that he needs to turn it all around. The track illustrates not only his growth as a person but also as a songwriter.

“I remember picking up my guitar New Year’s Eve 2020 and I was in a place where I was pretty much sick of my own s**t. I decided to write a song about exactly where I was at that time. I looked at the time on my phone, took a deep breath and let the words pour out of me. I felt like I’d let people down and I wanted to say sorry. Two years deep into Covid it feels relevant in a whole new way, I think we’re all ready to be better.”

Embarking on his solo project back in 2020 with his critically acclaimed EP, ‘Headspace’ Jones’ has had the time to mould and perfect this latest project. With the release of his debut album, it’s an exciting road ahead for Maddox Jones, which comes at a fitting time, with the release of a single all about change and personal growth.