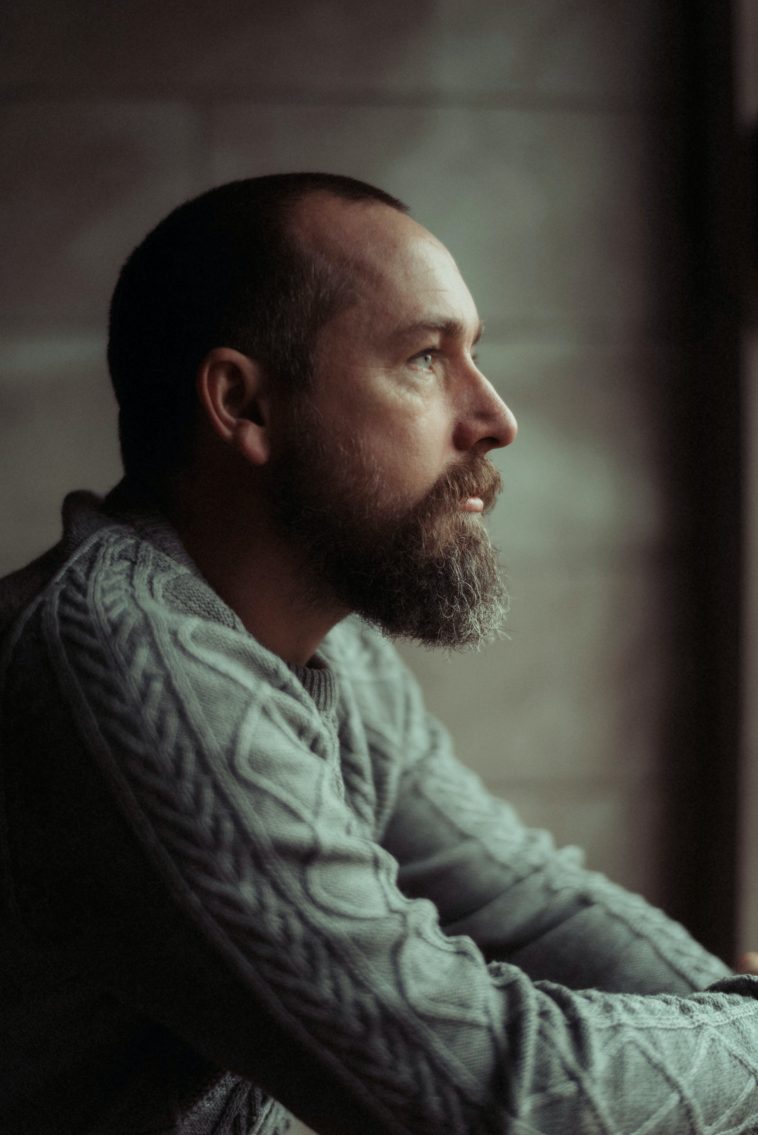 There’s something about faith and music that goes so hand-in-hand, music is able to transcend the message of god, creating something so much more ethereal. For Nashville’s We Are Messenger’s, that capability seems to come so naturally, evidently produced within their latest single ‘Come What May’. Released off of their latest album ‘Wholehearted +’, the divine single celebrates a god that is constantly shining with benevolence, despite the challenges and obstacles that are placed up against us, there is always that hand of guidance that helps to pull us through to the other side.

Powered by this empyrean, feel-good energy, ‘Come What May’ fuses classic christian pop with a viscerally charged arena sound. Filled with an awe-inspiring optimism, the single uses it’s anthemic rises and crescendos to praise a higher-power that acts as a light during such darkened times. Filmed in lead singer, Darren Mulligan’s hometown back in Ireland, the lyric video helps to illuminate the angelic image that this god is able to create.

Both this latest single and the release of their third full-length studio album will be promoted via their Wholehearted Tour, starting on Thursday the 10th March in Salem. We Are Messengers will be travelling all across the US “spreading hope and encouragement”. The band will be play throughout Nashville, Cleveland, Houston, etc… before finally coming to and end in Michigan on Wednesday 10th of August.

Originating from Ireland, We Are Messengers moved to the US back in 2015 and been creating a name for themselves ever since. Performing sellout shows in-front of a live audience amassing to over 2 million people across 40 states and 5 countries. The Dove-nominated band have also reached an incredible 350 million on-demand global steams and boast six Top 5 and ten Top 10 Christian Airplay hits.