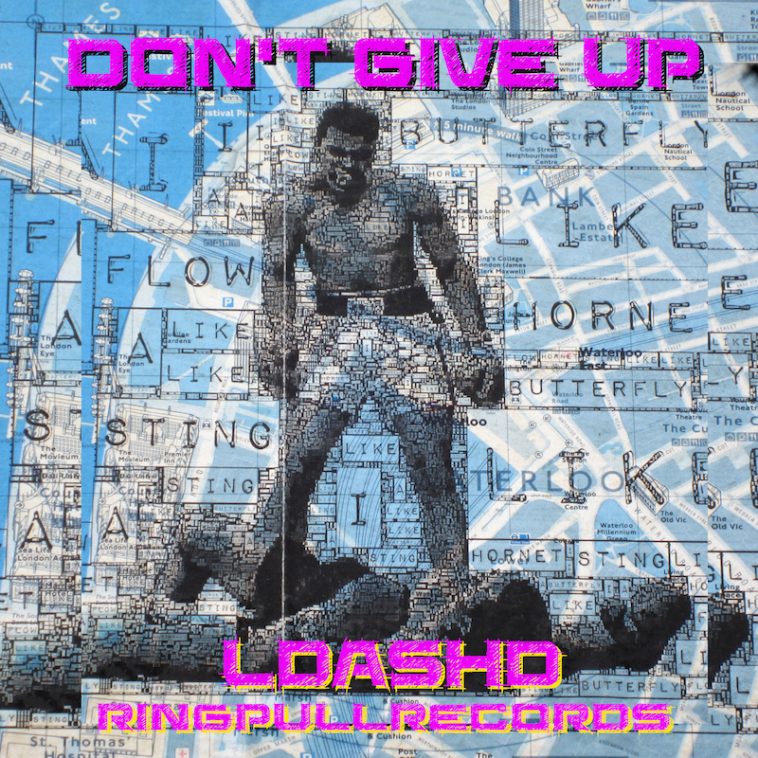 Calling out all hard-core ravers! Genre-bending self-taught multi-instrumentalist writer-producer and Graffiti artist LdashD premiers the third part of his trilogy in the form of a new single, ‘Don’t Give Up.’

‘Don’t Give Up’ comes just in time for the January blues as a package of pick-me-up material meant to uplift you on the gloomiest of days. LdashD maintains high progressivity flouting any convention.