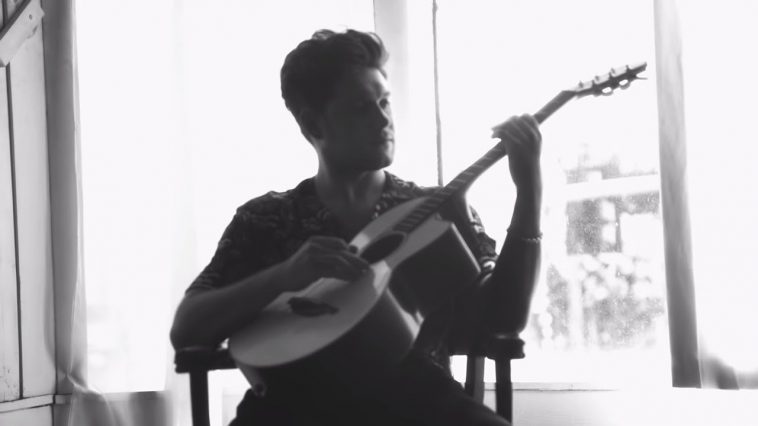 Niall Horan announced that “Black and White” is officially the next single off his sophomore album, “Heartbreak Weather” and has released the music video for the song.

The song immediately became a fan favorite when the album was released. Many fans and critics dubbed it the new wedding song.

Although the video is more of a lyric video, it shows some adorable behind the scenes moments of Niall, him singing the song, acting goofy, and what looks like album photoshoots.

We would have loved to have seen Niall in a tux, acting out his future wedding with a lucky girl, but we will take this video and all of the adorableness that comes with it.

“Black and White” follows the singles, “Nice To Meet Ya,” “Put A Little Love On Me,” and “No Judgement” and will hit radio stations soon.

This released comes after Horan had to cancel his Nice To Meet Ya tour that kicked off this month. The tour was canceled due to the growing Coronavirus pandemic. He promised fans that he will be back out on the road next year with a brand new tour and some new tunes.

Horan continues to work on solo music while former bandmate, Liam Payne, let it slip that there will be a One Direction reunion of sorts this summer for the band’s tenth anniversary. No one is sure what is happening but Zayn Malik will not be a part of it.

While we wait to see what happens there, we will be watching the “Black and White” music video on repeat.

What do you think of the “Black and White” music video? Let us know on Twitter at @CelebMix.