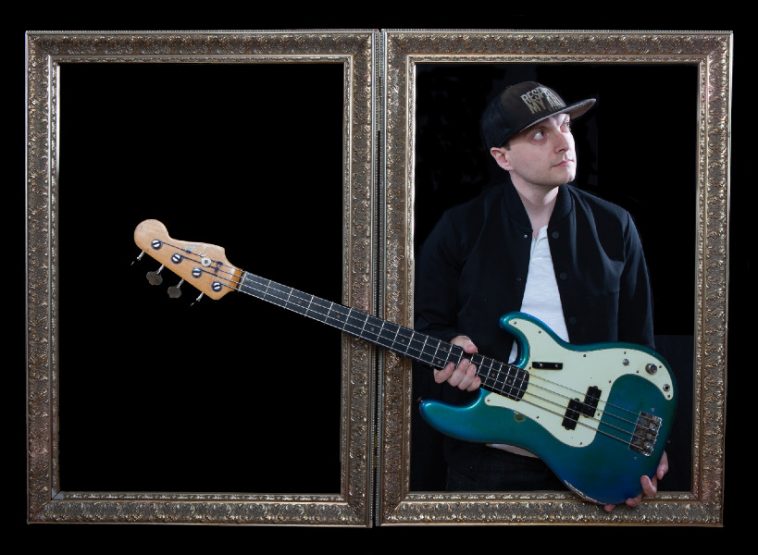 Nick explains, “‘Sunday’ is a mid-tempo funk blast for the people out there who never want to leave their houses because socializing is hard. The idea for the song was born during a writing session I had on a Sunday afternoon with Theo Katzman at my first apartment in 2015. At a break at a nearby café I made a quick aside about how I loved going outside on Sundays because ‘no one is anywhere, and everything is free.’ Even though I was just talking about street parking, Theo said he thought that sounded like a really good hook for a song. I agreed with him and two days later we wrote the entire thing. This is one of my favorite songs from my upcoming record. Theo’s vocal performance is insane, the groove feels amazing, and the lyrics always make me laugh. I’m very excited for this song to be finally out in the world.”

The name – Nick Campbell Destroys – comes from Nick’s alternative approach to writing music, witnessed by his proclivity for superimposing triadic patterns over static harmony, an avant-garde method of “getting modal.”

“Sunday” simmers with luscious layers of funky leitmotifs, a contagious flow, and the wonderfully mobile voice of Theo Katzman.