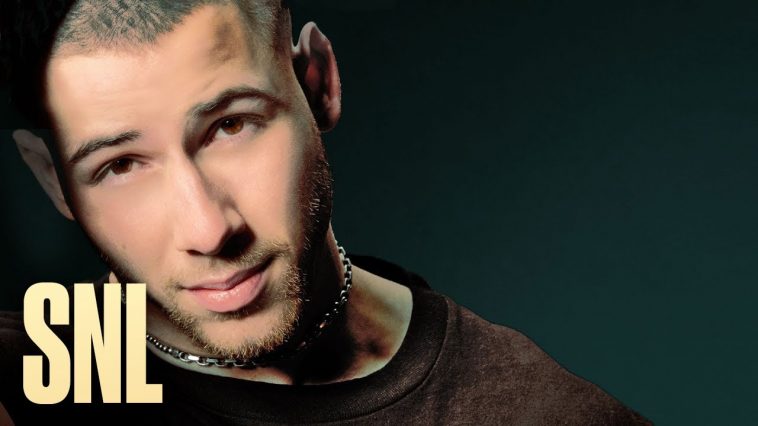 Fresh from launching his new ‘Spaceman’ era on Thursday, Nick Jonas appeared on this week’s Saturday Night Live, taking on double duty as the host and musical performer.

Alongside a stunning performance of ‘Spaceman’, Nick took the opportunity to debut ‘This Is Heaven’, taken from his forthcoming album. Heavenly by name and equally heavenly by nature, the track is a glorious pop RnB bop full of soul. Introduced by his brother Kevin, ‘This Is Heaven’ feels like the older sibling of the Jonas Brothers’ ‘I Believe’ and is sure to be a huge hit upon its release on March 4.

Nick Jonas – ‘This Is Heaven’

As this week’s host, Nick also delivered a classic SNL monologue in which Kevin also made an appearance. Answering the question everyone’s been wondering this week, Nick confirmed that the Jonas Brothers were still together – something which Kevin was relieved about as he’s just bought a new house! Nick also paid tribute to the world of musical theatre with a sing-a-long about days gone by.

During the evening, Nick also took part in a string of skits, flexing his comedic acting chops.

Nick will be releasing his brand new album Spaceman on March 12. The 11-track album explores the themes of distance, indulgence, euphoria and commitment, and marks his first solo release since 2016’s Last Year Was Complicated.

Spaceman is available to pre-order and pre-save now.

What did you think of Nick Jonas on SNL? Are you excited for Spaceman? Let us know on Twitter @CelebMix