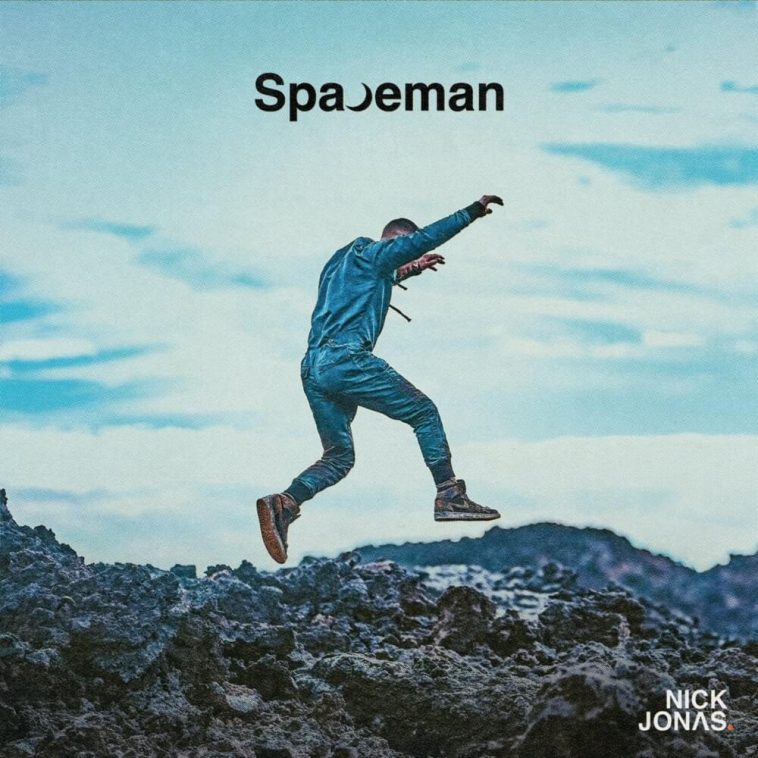 Nick Jonas released his fourth solo studio album, “Spaceman,” on March 12th, via Island Records. It is the follow-up to 2016’s “Last Year Was Complicated.” It is the first solo release from Nick since the reunion of the Jonas Brothers in 2019.

All of the tracks were written by Nick Jonas, Greg Kurstin and Maureen “Mozella” McDonald except for track 8, “Deeper Love”, which was also co-written by Mick Jones.

The album features 11 tracks including two already released singles, “Spaceman” and “This Is Heaven.”

This album centres around this past year and how being separated from loved ones, especially his wife, Priyanka Chopra Jonas, affected him and also the COVID-19 pandemic.

When Zane Lowe asked him about the title, Jonas explained. “What is the one thing that all of us have felt during this time? Completely disconnected from the world.” Kind of like a spaceman. The album also explores four themes: Distance, Indulgence, Euphoria, and Commitment.

One cool thing about this album, that you don’t see a lot is that each track folds into the next one. After listening initially, it was confusing to know where one song began and ended, but that actually makes it more cohesive. It somehow brings the story together more.

It also sounds a lot like the Jonas Brothers previous record, “Happiness Begins,” so fans can imagine what the next one will sound like. “Spaceman” is filled with all upbeat songs that we cannot wait to play loudly around the house, in the car, or in a dance club when the world opens back up again.

“Spaceman” is now available to stream everywhere. You can purchase a physical copy through his website or a deluxe edition at Target.

What do you think of “Spaceman” the album? Let us know on Twitter at @CelebMix.