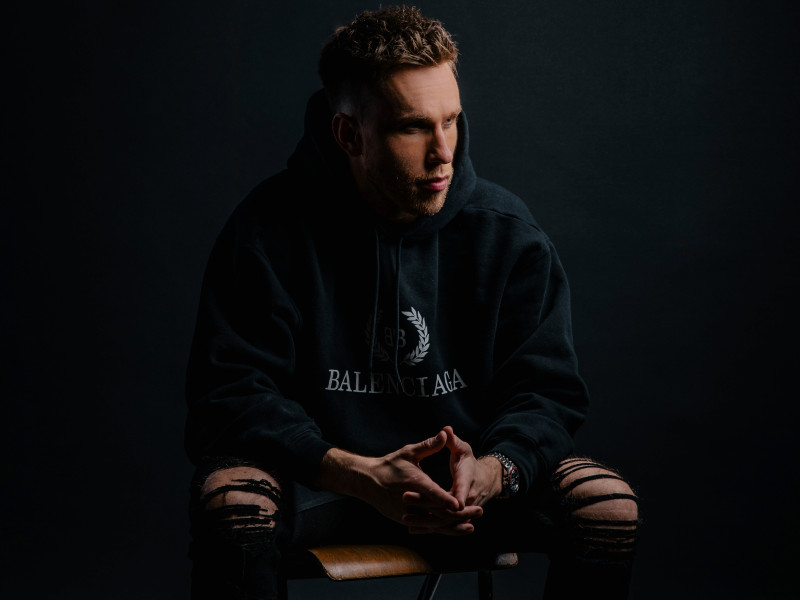 Following on the heels of his debut of “Nights With You” on Universal Music, dance music artist Nick Romero is back with his Nights With You EP, featuring two remixes of the song, as well as the original version.

Encompassing Nicky’s own festival mix and a special remix by UK producer Harrison, the reimagined versions demonstrate the expansiveness of Nicky’s progressive house sound, along with the potent cinematic flair of Harrison.

Nicky exploded on the dance music scene with the release of “Legacy,” featuring Krewella, followed by the chart-topping single, “I Could Be The One,” with Avicii. In 2012, Nicky established his own imprint, Protocol Recordings, followed by a series of galvanizing hit songs, including collaborations with David Guetta, Mike Williams and Amba Shepherd, Dimitri Vegas and Like Mike, W&W, DallasK and XYLØ, Timmy Trumpet and Steve Aoki, and Kiiara, as well as remixes for Kygo, Rita Ora, Steve Aoki, Martin Garrix, Jess Glynne, and a host of others.

While hosting his weekly Protocol Radio show, Nicky also launched his innovative “Another World” live stream during the past summer.

UK producer Harrison set the world on fire with the release of “Ain’t A Party,” in 2013, on which he collaborated with David Guetta and Glowinthedark. Since then, he’s churned out hit after hit, working with talents like Martin Garrix, Steve Aoki, and Avicii. Amassing more than 2 million monthly streams on Spotify, Harrison has climbed to the upper echelons of the dance music hierarchy.

Where the original version of “Nights With You” emanates creamy, flowing textures of house energy, low-slung and undulating, the festival mix offers sweeping, gleaming colors riding an upbeat rhythm chock-full of bouncy impetus.

The Harrison remix opens on sparkling, flickering colors rolling into a thumping kick-drum accented by sheens of luminous coloration.

Three different yet dynamic versions of “Nights With You” display the talent and inventive creativity of Nicky Romero and his music.