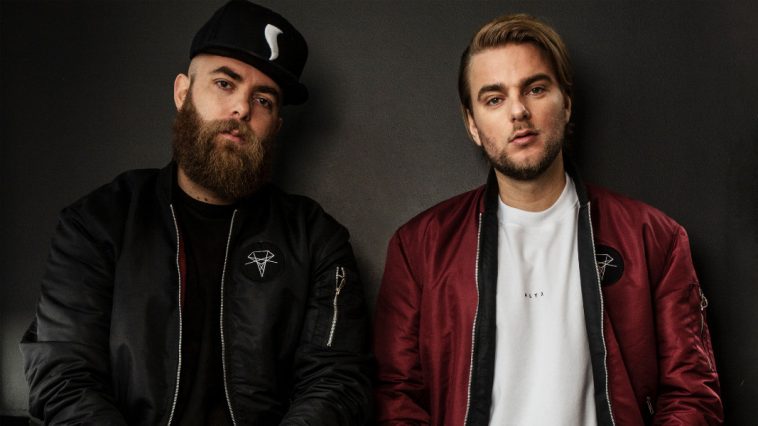 Talking about the song, Showtek shares, “With this song we’re continuing to spread a positive message through our music, that hopefully brings people together in a time of divide. This year has been turbulent for everybody. Not only because of the pandemic, but also because of the systemic racism that has ?nally been brought to light. We felt it was time to spread some love and give the people something positive to listen to. We want our fans to know that we love them no matter what skin color, religion, sexuality or gender. We believe in a world where everybody is treated equally and where you can live together in our di?erences, that’s what makes us all beautiful.”

Made up of brothers Wouter Janssen and Sjoerd Janssen, in 2012, Showtek embarked on a chain of collaborations known as Crazy Collabs, working with producers across the dance music spectrum. With the release of “Cannonball” with Justin Prime, they blasted to attention throughout the world. Following with “Booyah,” featuring We Are Loud and Sonny Wilson, they attained the Top 5 on the UK’s Singles Chart.

In 2014, they hooked up with David Guetta on “Bad,” ruling the dance charts, along with going 10 x Platinum, 2 x Gold, and amassing 1 billion streams. Then in 2016, they teamed up with Major Lazer on “Believer,” followed by a never-ending series of hit singles.

With “Show Some Love,” Showtek blends heady pop flavors with the marauding muscle of dance into a lustrously evocative tune full of vibrant energy.