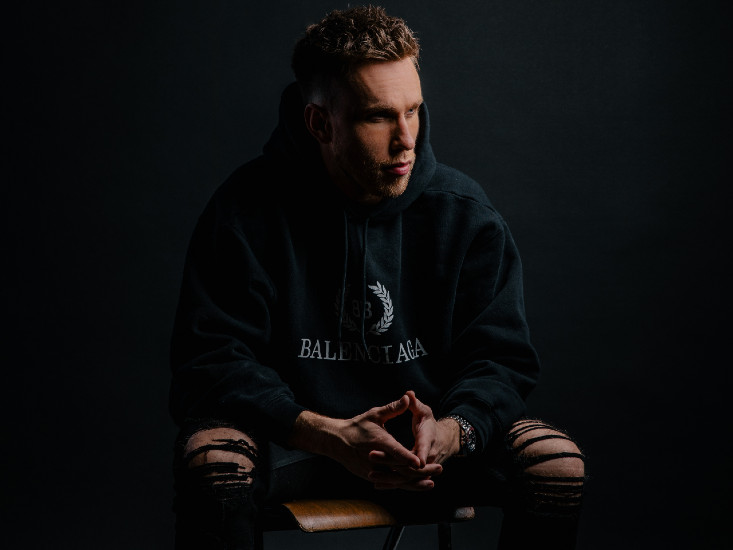 Talking about the song, Nicky says, “‘Nights With You’ is a song I have loved from the very first moment I finished the demo. We went through many versions of this record, but when the acoustic strings came in, I knew instantly we had something special. Sometimes, to get the best results and bring out the magic, certain elements of a track need to be preserved as raw. Partnering with Universal on this release is also exciting news, and I’m looking forward to the upcoming edits and remixes we have planned for ‘Nights With You.’”

Nicky burst onto the music scene with the release of hits like “Legacy,” on which he worked with Krewella, followed by “I Couldn’t Be the One” and launching Protocol Recordings. He’s collaborated with David Guetta, Mike Williams, Amba Shepherd, Dmitri Vegas, Like Mike, W&W, DallasK, XYLØ, Timmy Trumpet, Steve Aoki, and Kiiara, along with remixes for Kygo, Rita Ora, Martin Garrix, Jess Glynne, and others.

While other artists have been somewhat stymied by the effect of COVID-19 on the music industry, Nicky confronted the situation with innovation and aplomb, transforming rather than reacting, revealing his ‘Another World’ live stream during the summer and firing up his dark, progressive house project Monocule.

“Nights With You” heralds Nicky’s debut on Universal Music.

According to Nicky, working with Universal is a delight. “The team at Universal Music has been thoughtful and flexible in the way they look after artists in 2020, particularly in dance music. I feel like they understand me as an artist and don’t attempt to put a box around creativity. I’m really excited about this partnership between our brands and look forward to what I know we’ll accomplish together.”

“Nights With You” opens on gleaming piano tones flowing into a dance-lite melody topped by layers of coruscating colors. A potent rhythm imbues the tune with thumping energy, while Nicky’s evocative, tastily rasping voice infuses the lyrics with quixotic textures.

On “Nights With You,” Nicky Romero uncovers his gentler side, delivering delicious pop savors laced with vibrant dance tangs.