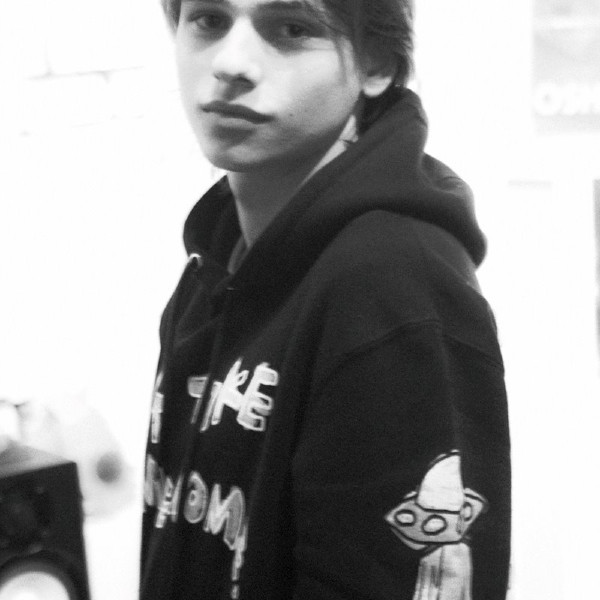 Pop collective No Past No Future (N.P.N.F) released their debut single, “The Plug,” not long ago.

Released via their N.P.N.F label imprint, No Past No Future is made up of Yung Hemingway, Ty-Kee, and Earl. The concept for No Past No Future was inspired by Ekhart Tolle’s book, The Power Of Now – there is no past or future. All we truly have is the Now.

No Past No Future explains, “The music is a celebration of the moment we are in. Being able to create and collaborate in person was awesome. The music reflects a nostalgic feel while dealing with the effects of 2020.”

Yung Hemingway says, “The music we created in Silverlake for me captures the feeling of coming out the pandemic and looking forward to summertime in Chicago. It’s got a summer upbeat nostalgic vibe but still deals with the effects of anxiety and doubt that set in from being cooped up for so long.”

Introduced to each other by a member of the collective, KB, aka the great connector, the musical and personal rapport was immediate.

Ty-Kee shares, “Earl and I have been working together for a while, so we already had strong chemistry but when we met Yung Hemingway the connection was instant.”

“The Plug” opens on low-slung savors of R&B merged with alt-pop. Crisp percussion and a muted bassline give the rhythm an intoxicating melodic flow. Silky-smooth vocals infuse the lyrics with cool, evocative textures as radiant harmonies add shimmering depth and velvety surfaces.