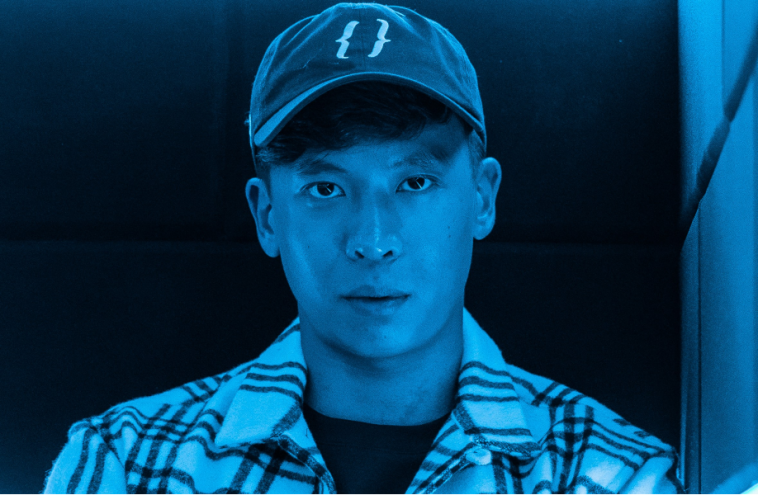 nøll explains, “‘Afterlife’ tells the story of descending into the deepest part of purgatory but still finding the path to redemption. Do we have a chance to change for the better or are we doomed to repeat our past mistakes?”

Blending bass and bedroom pop dynamics, “Afterlife” follows on the heels of nøll’s previous single, “i…,” and an acoustic version/remix EP of “Save My Life.”

Early on, nøll started studying violin and piano at a young age, playing in district orchestras in Texas where he grew up. In 2016, he started producing, and posting flips of popular records by Alicia Keys, Zedd, and others to Soundcloud. Catching the attention of outlets such as EDM.com and AcidStag, he followed by releasing his first EP, the empty set, in 2018. The EP garnered support from L.A.’s electronic scene.

He continued releasing records, collecting millions of streams via YouTube, Soundcloud, and Spotify. nøll’s unique sound is influenced not only by contemporary producers but also by orchestral composers like Hans Zimmer and cinematic works like Interstellar.

At once sublime and cinematic, with “Afterlife,” nøll demonstrates his evolving sound, conveying a deliciously glossy offering.