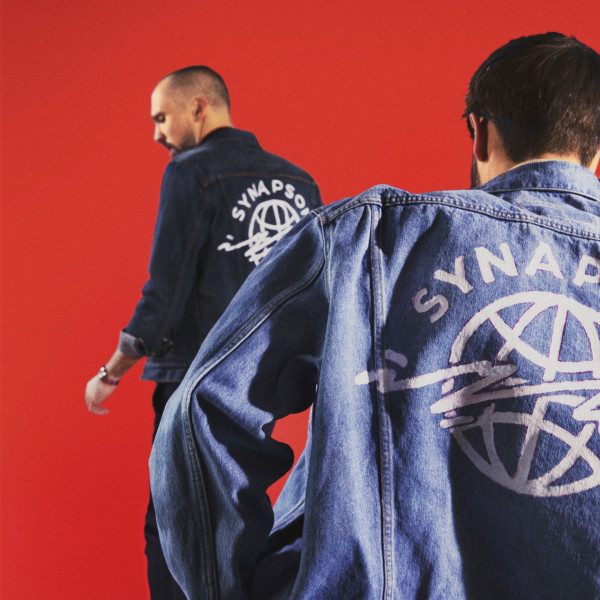 French electro-duo Synapson teamed up with Bonga, one of Angola’s most important post-independence vocalists, on their new version of “Mona Ki Ngi Xica” via Unity Records.

Talking about the track, Synapson shares, “We are really happy that our version of ‘Mona Ki Ngi Xica’ could see the light. With more than 30 million views on YouTube, we are proud that this track can be re-born for everyone to listen to. Thanks to Bonga’s kindness and support, we hope that this magical track will continue to reach as many people as possible.”

In 2015, the pair released their hit single, “Djon maya mai,” featuring Victor Deme, which has collected more than 55 million Spotify streams, along with “All in You” with Anna Kova (30 million streams), and “Fireball” with Broken Back (28 million streams).

So far, Synapson has amassed more than 935,000 monthly listeners, as well as over 100 million streams on Spotify, along with being featured on Spotify’s Mood Ring editorial playlist.

Bonga’s folk-flavored vocals give the lyrics mysterious, calming timbres, at once alluring and relaxing.

Synapson and Bonga have it going on! “Mona Ki Ngi Xica” drips with luscious creamy colors, a seductive rhythm, and captivating vocals.