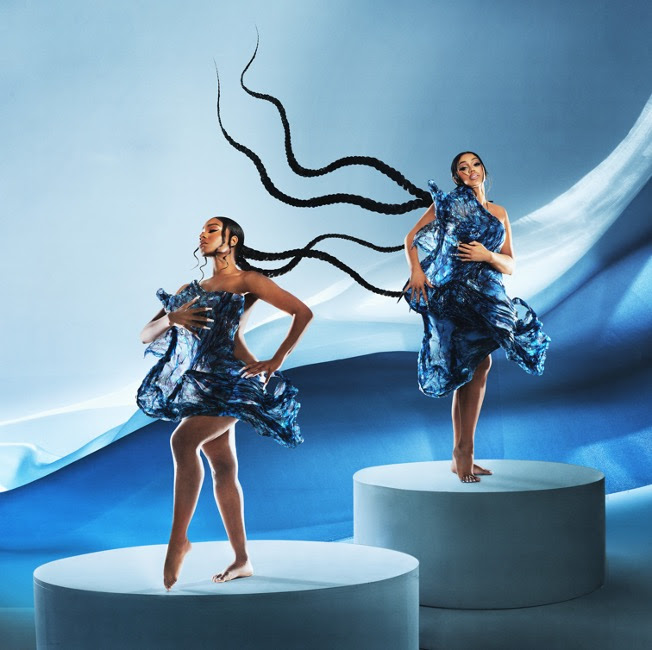 The track samples Aaliyah’s 1996 hit ‘One In A Million’ and is an irresistible slice of RnB which perfectly showcases Normani’s sultry vocals. Cardi B adds her signature flare to the track with a rap verse, taking the track to a saucy new level.

‘Wild Side’ comes accompanied by a jaw-dropping visual, directed by Tanu Muino who also directed Cardi B’s ‘Up’, and choreographed by Sean Bankhead who previously worked on Normani’s ‘Motivation’. The video further emphasises Normani’s status as an all-round threat as she delivers show stopping choreography.

This is the first time Normani and Cardi B have officially collaborated with each other, however, the songstress made a cameo in Cardi and Megan Thee Stallion’s sensational video for ‘WAP’.

Speaking about the new track and working with Cardi B, Normani reveals, “I had already been in rehearsal for about three weeks preparing for the video when Cardi heard the record for the first time. She really showed up for me and brought this record to life by simply doing what Cardi does best. I love that woman down and I’m forever grateful.”

‘Wild Side’ follows on from Normani’s incredible debut solo single ‘Motivation’ as well as her popular collaborations ‘Love Lies’ with Khalid, ‘Dancing with a Stranger’ with Sam Smith, and ‘Waves’ featuring 6lack.

As well as making huge waves in the music industry, Normani is also killing it In the beauty and fashion world after being named Urban Decay’s Global Citizen and a Brand Ambassador for Savage X Fenty.

Normani is signed to Keep Cool/RCA Records and we can expect more new music from this superstar very soon.

‘Wild Side’ is available to download and stream now.