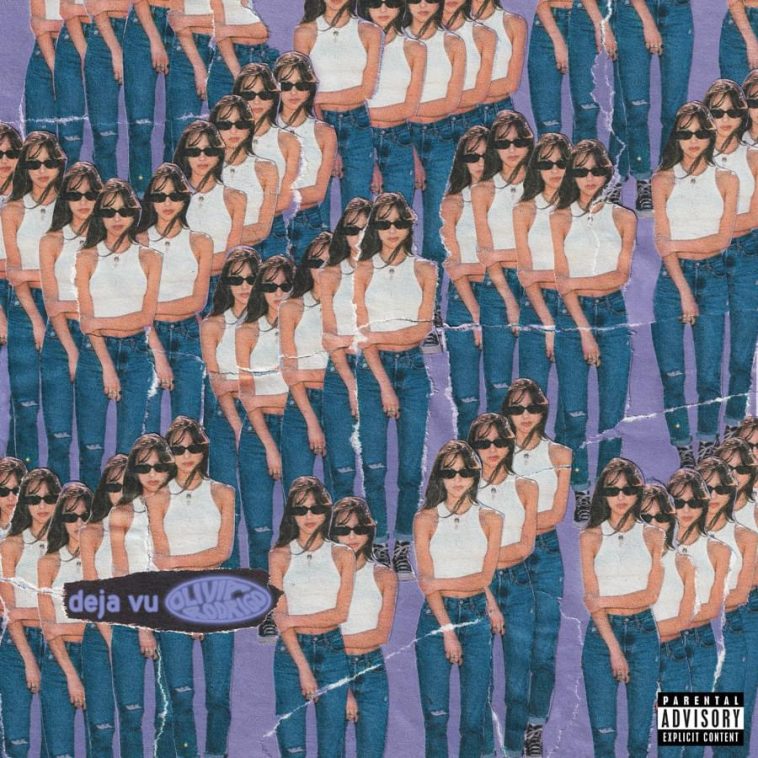 Olivia Rodrigo is back with her second ever single, “deja va,” which dropped on Thursday, April 1st. No it is not an April Fool’s joke, the “driver’s license” singer is here to top the charts once again.

“deja vu” is not as sad as “driver’s license,” but is still a song about a lost love. It talks about how her ex is doing the same things with his new girlfriend that he did with her, like sing to Billy Joel and share ice cream. She asks if he gets deja vu when he’s with her. The song could be a follow-up to “driver’s license,” in the sense that the videos start out almost exactly the same, with Rodrigo driving in a car and a close-up on her face.

This song has a more upbeat tune, with drums in the background. Her vocals make the burn much sweeter than it should be.

At least when we will be blasting this song, we won’t be crying our eyes out. It is a great tune for warmer weather that fans can blast with the windows down.

Rodrigo also announced that her debut album will be released on May 21st. “deja vu” is the title track.

Will Rodrigo have deja vu and see this track have the same success as “driver’s license?” We will have to wait and see.

Catch Rodrigo in season 2 of “High School Musical: The Musical: The Series” streaming on Disney Plus on May 14th.

We cannot wait to hear what she releases next. “deja vu” is now available to stream on all platforms.

What do you think of “deja vu?” Let us know on Twitter at @CelebMix.