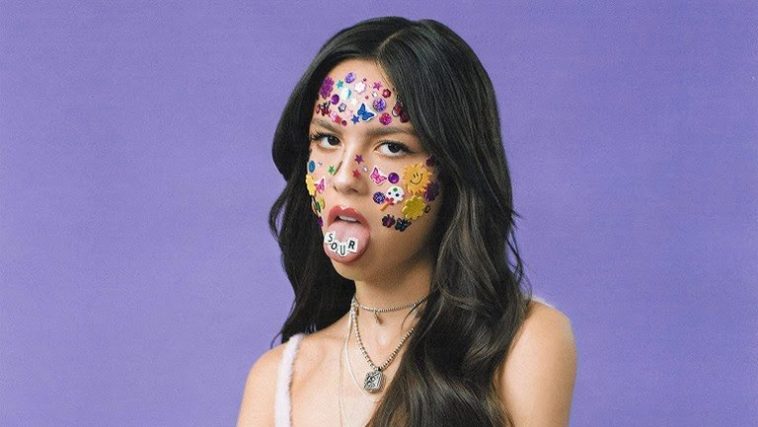 Olivia Rodrigo just released her debut album, “SOUR,” on Friday, May 20, through Geffen Records (Polydor Records in the UK), and it is so bitter sweet.

The 11-track album takes listeners on a ride of a teenage break-up and the mixed emotions that come with it. She may have been thrown into the spotlight at a young age, but that doesn’t mean she doesn’t have the same feelings as a regular teenager.

“brutual” and “jealousy, jealousy” are two big stand outs from the albums, sampling the more pop punk/Lorde type of music.

“1 step forward, 3 steps back” features the piano of Taylor Swift’s “New Year’s Day.” Rodrigo credited Swift and Jack Antonoff on the tune. Rodrigo’s tune is more upsetting while “NYD” is more heartbreaking in a romantic way.

The singles pull the whole album together, landing right in the middle and giving fans some familiarity before diving into the eight new tracks.

While Rodrigo seems vengeful, she still feels vulnerable too. The tracks “enough for you” and “happier” exude that feeling.

Rodrigo closes the album with the heartbreaking track, “hope ur ok,” which talks about many people from her past- boys and old friends- who she doesn’t speak to anymore.

The High School Musical: The Musical: The Series star proved that she can write straight-up bops and slow ballads, ranging in different genres. The only thing she can’t do: parallel park.

For a debut album, “SOUR” may be one of the best of all-time. At only 18 years old, Rodrigo has her whole career and life ahead of her and we cannot wait until the next release.

So take 35 minutes out of your day, whether its your trek to work, taking a shower, or just having on in the background and listen to the pop masterpiece. “SOUR” is now available on all platforms.

Which track is your favorite? Let us know on Twitter at @CelebMix.