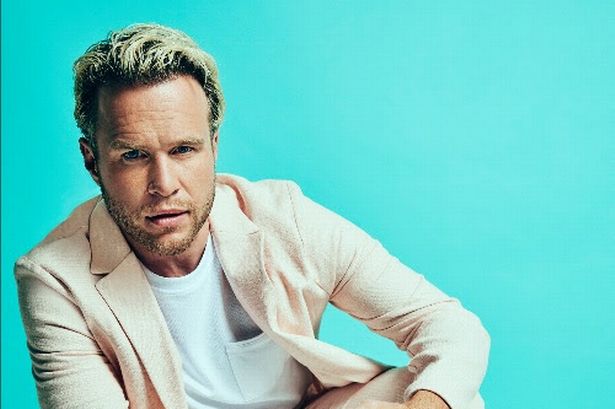 We all know, this year has been a difficult year in terms of the Coronavirus. We have gone through the most unprecedented times. We need something to look forwards to. What better news than to find out the ‘cheeky chappy’ from Essex, Olly Murs has announced a 2021 Summer tour. There are various dates confirmed for June and July 2021. With tickets going on sale, 9th October.

He last did a summer tour in 2017, where he toured his album ’24 HRS’. In which he has a spring version, and a summer tour. The spring tour, was an arena tour, whereas the summer tour took place at Open Air Venues.

Olly is making his comeback, after recovering from a knee operation after his tour last year. He took a social media break, to focus on his recovery. Before, filming for the voice with a new bleach blonde hairstyle.

We think this new look was such a surprise, but Olly suited his new hair colour really well.

Olly came back to social media in January 2020, with a post wishing his fans a happy new year. Also announcing that he had found the love of his life, Amelia Tank.

During 2019 Olly toured his album ‘You Know I Know’, on his ‘All the Hits’ UK tour. He also had his knee operation and took a break from music and social media. However, returned to film the 2020 Blind auditions and Battles in late 2019. He also met Amelia. We think Olly and Amelia are couple goals.

In addition to this, we are looking forwards to seeing what Olly’s 2021 Summer Tour has to offer. If his previous tours are anything to go by, then he is going to smash his 2021 tour.

With this tour announcement, it is also pretty clear that Olly is confident that in 2021 we will see a return of live shows.

Are you an Olly Murs fan? Will you be attending his 2021 Summer tour? Let us know on twitter @CelebMix