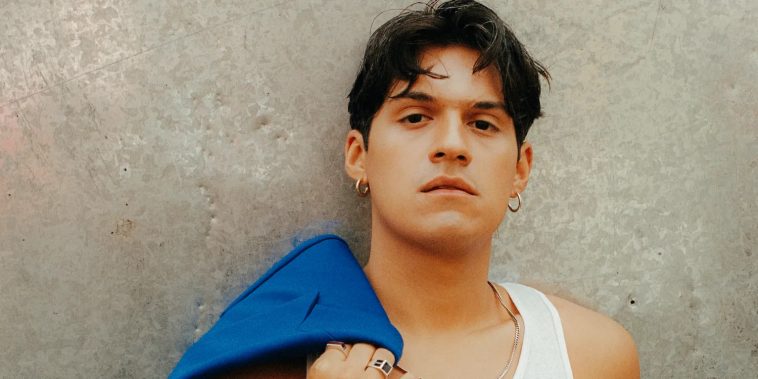 Fresh from announcing the official release of his highly anticipated debut album ‘IVORY’ this spring, Omar Apollo shares a brand new song from the project entitled, ‘Killing Me’.

Making its debut with a live television performance on The Tonight Show Starring Jimmy Fallon, the track serves as the fourth song to be lifted from the record, following previous singles ‘Invincible’ featuring Daniel Caesar, ‘Bad Life’ with Kali Uchis and ‘Go Away’.

Crossing genre lines as well as language barriers, ‘IVORY’ promises to showcase even greater musical diversity from the already boundless creator. Set to be released April 8th via Warner Records, fans can expect the unexpected with the formidable artist teasing his material will “break new ground, abandon all comfort zones, and never look back”.

In support of the records release, Omar will also head out on his 29-date Desvelado Tour this spring playing multiple new and rescheduled stops along the route, including two performances at Coachella. With support from Deb Never, the tour is scheduled to begin April 5th in Portland, and wraps up at London’s Koko on June 16th.

‘IVORY’ is available to pre-order now.

Let us know your thoughts on Omar Apollo over on Twitter @CelebMix now!