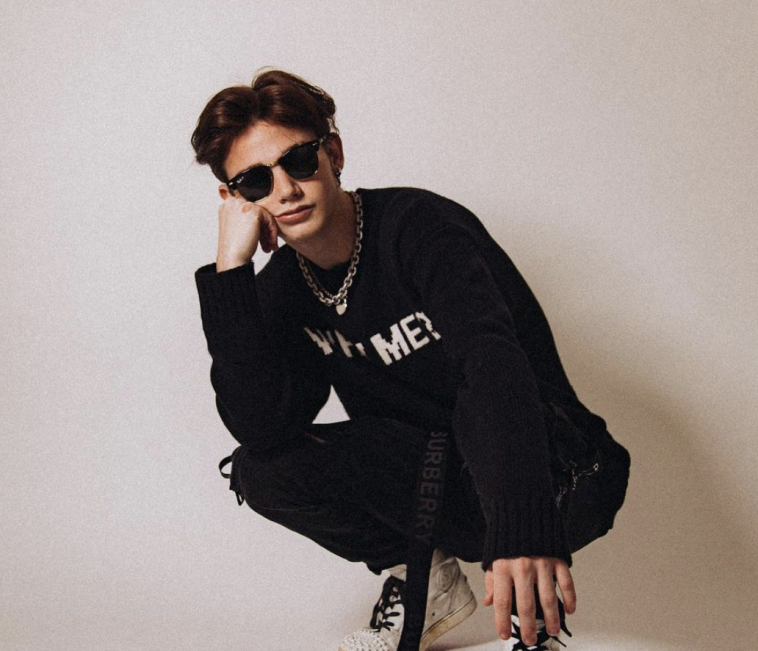 Payton is back with new music following the release of his massively successful single “NEVERMIND” which was shared with listeners earlier this year. His brand new single, “3 AM” is an insomniac anthem about overthinking driven by guitars and Payton’s signature songwriting.

“3 AM” is perfectly crafted with insane production and addictive melodies. Through his lyrics, listeners get to know the real Payton and see him at his most vulnerable. The “NEVERMIND” singer adds “3 AM” to an impressive discography that has quickly expanded over the past year. Tracks like “Love Letter” and “Habits” have completely taken over the streaming space garnering millions of listens.

If one thing is certain, Payton is a force to be reckoned with in the music industry despite its competitive nature. His style of blending genres seamlessly makes him the ideal new artist for any music fan out there. Through his emotional and honest lyrics, a plethora of listeners have naturally been drawn to follow his journey and are now eager to hear what he has coming next.

It’s no secret that Payton is more than talented when it comes to music. However, his work on social media, such as TikTok, is also something that has impressed the masses. As a singer, songwriter, guitarist, and viral creator, Payton naturally catches the attention of millions with his talent and has developed a strong fanbase especially when it comes to his music.

“3 AM” is available now on all streaming platforms.