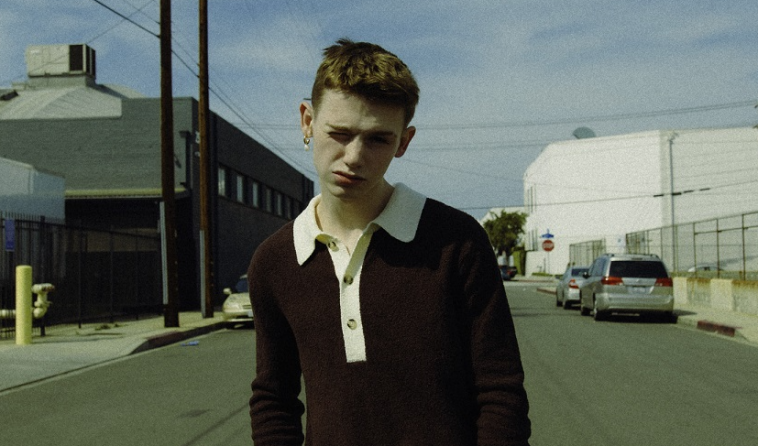 Payton is back with new music and a unique new single, “blame,” which follows the release of his upcoming project’s lead single, “all wrong.” Both tracks will be featured on the singer’s debut EP, insomnia, which is set for release on his birthday, July 28th.

The “DRIVE AWAY” singer’s EP is highly anticipated as he’s only been sharing singles with fans over the past two years. His music is supported on both social media and streaming platforms by millions of fans worldwide with “RICH BOY” surpassing 20 million streams on Spotify alone.

“Blame” encompasses payton’s feelings about being in a difficult relationship with someone who is quick to blame everything on him. This is another track that listeners will be able to relate to on a personal level due to payton’s vulnerability.

He said, “In my own life, I’m not really the type to be super-honest with the people around me. If I’m having problems; I usually just deal with everything by putting it into a song. It means a lot to me that my music could end up helping people and making them feel better at those moments when they feel like no one understands them.”

“All wrong” and “blame” mark a new era for payton as he’s gearing up to release his first major project. Right before this new track’s release, he posted on Instagram with the caption, “#blame drops tonight at midnight. unreal i can’t believe i get to share this with you.”

This is payton’s third release of 2022. Last year, he shared a stream of singles, including “RICH BOY” and “DRIVE AWAY,” with fans. Recent singles have allowed listeners to recognize a cohesive theme and authentic sense of musicality that sets the tone for his upcoming EP. To celebrate the release of insomnia, payton will be performing at The Echo in Los Angeles on August 2.

For tickets to payton’s release event in LA, click here.