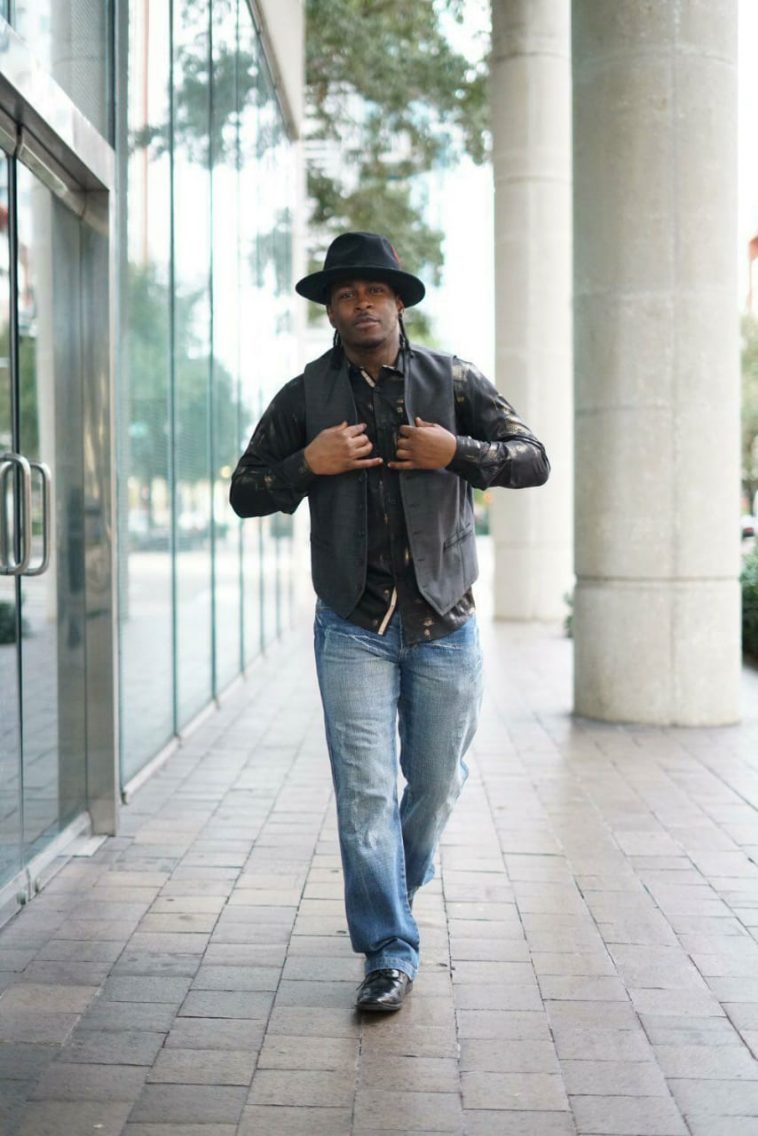 Songs you create and compose, leave an ever-lasting impact, somewhere in the minds of the listeners. Peabo J is one of those R&B singers who make it happen every time he comes up with something new.

Peabo J an artist from Selma, Alabama, who is majorly known for his pop vocals represents the young blood for showcasing their talent. Because there is no defined age to follow or start your passion, Peabo J has proven it to himself and to the world.

A young R&B artist who hails from the family of bards has it in his veins. Coming from the inside, Peabo J is an ocean of lyrics sculpting it into a song by adding beats to it. Albeit, belonging to the family of poets and writers, he still had to make his mark in the industry of music himself. My father helped me and was my mentor throughout, says Peabo J.

The only thing that had an impact and motivated him to get into this business was the evergreen style of the eternal king of pop, Michael Jackson, and poppy Usher’s flavor was quite idolizing for years. And by learning from these mesmerizing sensational artists, his own tracks and knowledge became so strong that his songs are reverberating on the grounds.

Peabo worked and paved his way out in the industry to reminisce about the future. He is now a renowned name in the R&B industry that he captures a different and personal set of fan bases for his songs. This is what he is getting since he published his first song and EP. To take R&B Artists and culture on a certain level and to make people more and more aware and love the songs, he’s now back with his another hit song called ‘Play that love song’.

A treat to your years is already on air. Not heard yet? Go check it out on your Spotify accounts and get ready to feel the magic of love. Published on the day of love i.e.  14th Feb 2021, this song is already getting a lot of affection so far. Grabbing a lot of attention by tons and gaining fans is what an artist dreams for when living in a competitive world.

Peabo J enjoys a good fan following as people love to listen to his published songs and to groove on them. Hit after Hit he’s on a certain level on which he ever wanted to reach. Believing in his work made him a big hit.

It is said that it takes a lot for an artist to take a step forward and show what he has got but got but to make him successful is our duty. Let’s give a melody to our ears by cherishing this young person and make this song a big buster.